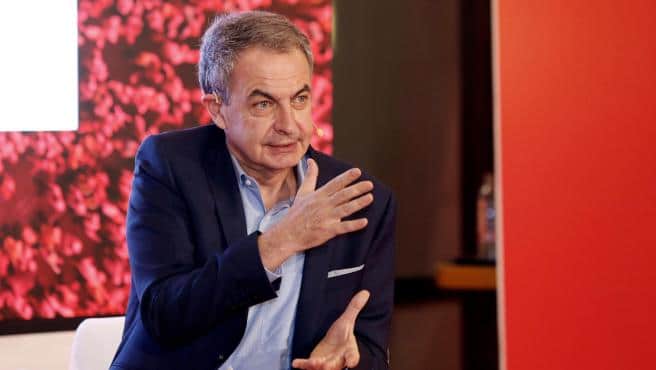 Former prime minister of Spain, José Luis Rodríguez Zapatero, arrived in the city of Caracas this Saturday, November 21, to meet with the president of Venezuela, Nicolás Maduro. The leader of the Podemos party, Juan Carlos Monedero, and the former Colombian senator Piedad Córdoba also participated, as international observers, in the meeting broadcast by Venezolana de Televisión.

Zapatero, who presented himself as the main spokesperson for the group of observers, noted the significance of the opposition’s participation in the elections, as well as the participation of the European Union’s electoral observation mission, qualifying these as a vote of confidence in Venezuela’s democracy.

Zapatero said: “We must defend trust in politics, we must defend and believe that fanaticism can be defeated, and that hatred never leads to anything, and that words, dialogue, respect, reunion, are what provides countries with stability, tranquility, future, and progress.”

In the same vein, the former president emphasized the efforts made by the Venezuelan electoral authority to guarantee the technical and legal conditions for the exercise of the right to vote in every corner of Venezuela. Zapatero referred to this accomplishment as fundamental for the continuity and success of political dialogue.

The former head of government in Spain said “we need to have confidence in the CNE and especially in Venezuelans. I trust that this journey will develop and conclude without problems. To the confidence that the CNE deserves, we add the significant number of observers, and an observation as prominent as that of the EU. We can have peace of mind about the electoral process, about the democratic electoral process.”

Regarding the specific relationship between the electoral results of this Sunday and the dialogue process developed in the Mexican capital, Zapatero said that the results could help to restart the talks, truncated by the kidnapping of Alex Saab by the US regime.