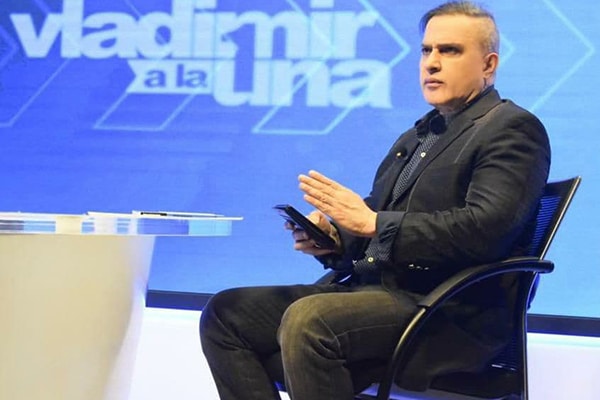 On Wednesday, October 13, Venezuela’s Attorney General, Tarek William Saab, reported that the autopsy performed on the body of General Raúl Isaías Baduel confirmed that he died as a result of COVID-19.

In an interview with journalist Vladimir Villegas, the attorney general explained, “He had a respiratory crisis—as a final consequence of the advanced stage of COVID-19 that he had—a respiratory arrest.”

In this regard, Saab reported that after the unfortunate event was made public, a prosecutor from the Public Ministry “with full competence on human rights issues was present, along with authorities” from the National Service of Medicine and Forensic Sciences (SENAMEF), while an autopsy was performed.

In addition, he stated that Baduel’s widow, Cruz María, was aware of the general’s state of health. Saab himself sent her photographs of her husband as well as the corresponding medical reports that confirmed both the diagnosis and its clinical progression so that she could be informed of his physical condition.

“I only report that they are not telling the truth,” added Attorney General Saab, “despite having the documentation that was given to them via chat and that is going to be corroborated today… because this [the evidence] is there, and if they want a second autopsy with private doctors, they can do it.”