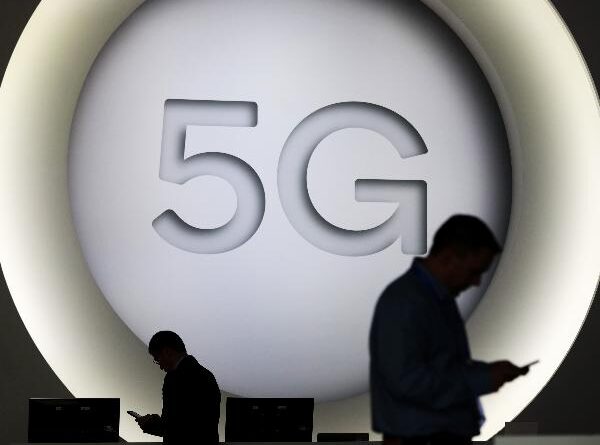 Beyond the ominous voices that insist on campaigns to announce a permanent economic catastrophe in the midst of the blockade against Venezuela, both the state and private corporations are advancing in the implementation of new technological platforms, as is the case of mobile phone and 5G networks.

In that sense, it recently came to light that at least two private corporations dedicated to providing telecommunication services have already presented specific plans with regards to the matter. One of them is Digitel, which has a history of more than 20 years in Venezuela.

The other big telecom corporation operating in Venezuela is the Spanish giant Movistar belonging to Telefónica. Along with these two private companies there is the state-owned Movilnet, a subsidiary of CANTV.

In this regard, the president of the company, Luis Bernardo Pérez, offered details in a press conference on the activation of plans that imply a major investment in Venezuelan territory. He even admitted that there are geographical areas that are already capable of entering into the new stage of service.

“The entire southeast of Caracas has 5G, however it has not yet been turned on. In order to have 5G, we first have to migrate those 25% of customers that are still not on 4G and then we need to have the switches and install aggregation and disaggregation rings,” Pérez explained.

For many years and until 2019 all telecom providers had their fares controlled by the government but since the announcement of the last economic plan by President Maduro in September 2018, those controls have been eased. Telecom prices in Venezuela have gone up very rapidly for the last two years but the quality of service has remained at a very low level and many in Venezuela see this announcement as a necessary step.

Digitel’s representative also made it clear that Venezuela is very close to activating said platform, given that by 2023 the first plans that include the 5G network could come into effect, with the arrival of updated equipment.

Digitel also announced the launching of an unlimited mobile data plan, currently not available in Venezuela, along with an agreement with Netflix and Spotify to provide content within the new plan.

Isn’t Venezuela bankrupt?
In the face of the announcements confirmed by the mobile phone and internet companies in Venezuela, contradictions are evident with respect to the daily speeches of the spokespeople of Venezuela’s extreme right, which makes every possible effort to request more sanctions and pressure measures to prevent economic development and thus sustain their business with asylum seekers abroad and their calls for humanitarian intervention.

Likewise, it is evident that far from the announced “deterioration” in telecommunications services, for which the opposition sectors blame the Bolivarian Government without mentioning the blockade imposed by Washington, the nation has experienced a significant leap with fiber optic networks, towards faster Internet services.

Businesses grow online
As part of the boom of telecommunications to which well-known firms such as Digitel have already entered, other actors who have decided to boost their investments in Venezuela are also joining, according to the information circulated by specialized media.

In this way, these companies open a new stage both in the economic and commercial field, as well as in the technological field. But with this they also touch political aspects because they represent the will of businesspeople to bet on Venezuela’s economic recovery, which coincides with the reactivation of the productive apparatus, beyond the US blockade, with the installation of 5G technology.

For its part, the plans at the state level have been advancing, ever since in 2019 when President Nicolás Maduro announced the installation “on an experimental basis, of the 5G line in Venezuela; hand in hand with China to continue expanding. Venezuela is not far behind; we are moving forward with technology.”

Featured image: Silhouette of two people looking at their cellphones with a big 5G logo as background. File photo.