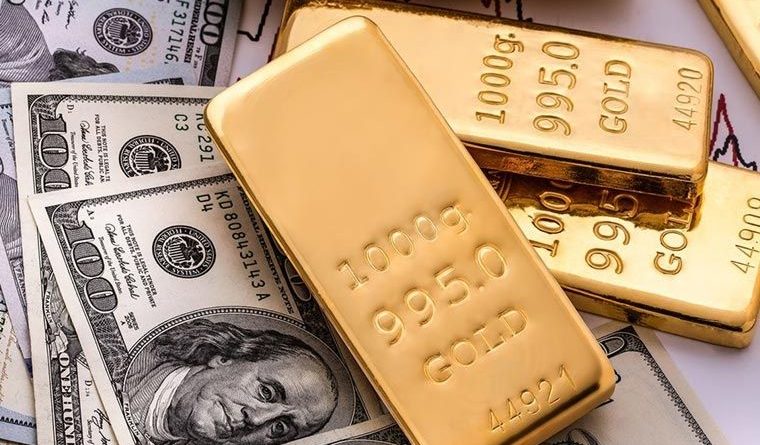 The Central Bank of Venezuela recorded the entry of 700 million dollars to international reserves.

Thus the funds went from 8,138 million to 8,838 million dollars, which is equivalent to an increase of 8.6%, the highest recorded since April last year, as reported by the Bloomberg agency.

The reason for the increase according to the news agency is that PDVSA received late payments for sale of oil made specifically to China.
The report indicates that more than 80% of the income received by the issuing entity came in Chinese currency (yuan).

RELATED CONTENT: Why is the Bolivar Devaluing so Fast? Anti-Chavista Economist Talk

The information points out that “the Asian communist government seems to have found a way to circumvent US sanctions and inject some financial oxygen, although not enough, into its Venezuelan ally.”

The US agency also adds that until now, international reserves remained at the edge of 8,000 million dollars, due to the timely sales of gold that the administration of Nicolás Maduro has been making.

However, it points out that “this mechanism has new problems in the face of the decision of the main bank in Turkey, a country where the gold was being sent for certification, of not co-operating with the Central Bank of Venezuela, for fear of the implications of the US sanctions passed on August 5”.

“China and Russia represent the most likely financial lifeguards for the Venezuelan government to obtain hard currency, and not bolivars” the agency said.

On the other hand, a note from the Argus Media agency states that the Venezuelan government has reduced the outstanding debt with the Russian oil company Rosneft by 1,200 million dollars, which leaves the liabilities with the company at $ 1,100 million.

According to Argus Media “The idea of the Venezuelan government is to commit the government of Vladimir Putin with new financial contributions that, for now, do not seem to come, despite the efforts of various delegations of the Maduro administration who usually visit Moscow.

Meanwhile, the Venezuelan private sector maintains abroad in currencies and deposits, $ 134,882 million at the end of 2018, according to the data collected by the Central Bank of Venezuela.

This amount is equivalent to 685 times the direct foreign investment placed in the country in that year, which is 197 million dollars, the figure constitutes 94% of its total placements outside the country, according to the BCV.