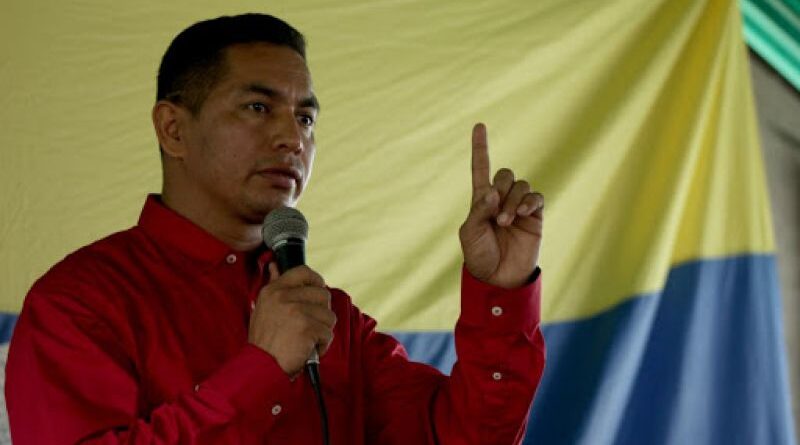 Translation to be Provided in Zoom platform

Join us TOMORROW to hear from the mayor of La Victoria, Apure state, the details about the current situation in his town and the measures that the Venezuelan state is taking to defend the integrity of its territory and population.

Link to the Zoom Meeting: