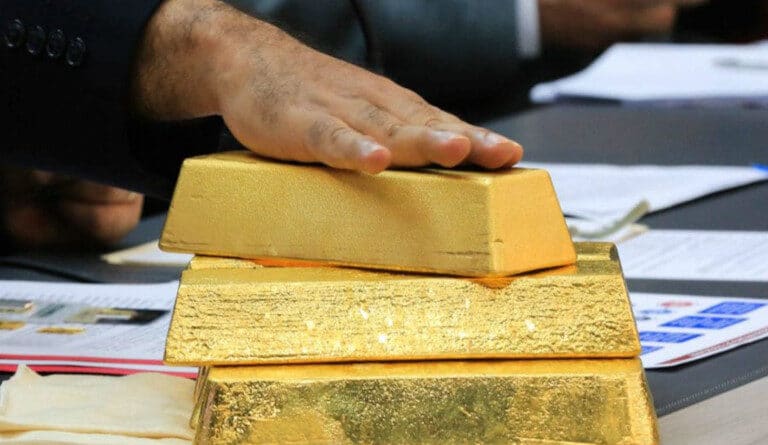 On Friday, July 16, the lawyers representing the Constitutional Government of Venezuela confirmed that the Supreme Court of the United Kingdom will settle the dispute over Venezuela’s gold reserves held by the Bank of England next week.

The seized gold case reached the British courts last year, after the Bank of England refused to hand over Venezuelan gold reserves back to the Central Bank of Venezuela (BCV), arguing that a similar request had come from a banking board appointed by the self-proclaimed ”president” and former National Assembly deputy Juan Guaidó.

In the first instance, the London Commercial Court ruled that Guaidó had the authority to dispose of the 30 tons of gold valued at more than $2 billion, as the then British Foreign Affairs Minister Jeremy Hunt had recognized Guaidó as ”interim president” of Venezuela in February 2019.

However, the Court of Appeals reversed that verdict, ruling that Guaidó’s recognition as president de jure did not nullify the fact that the constitutional president of Venezuela, Nicolás Maduro, was recognized by the United Kingdom as president de facto.

The legal representatives of the current British Foreign Affairs Minister Dominic Raab now have to clarify before the Supreme Court who the UK government really recognizes as head of state and government of Venezuela, since London maintains normal diplomatic relations with Caracas.

As the case was unfolding, Leigh Crestohl of the London law firm Zaiwalla & Co., representing the Central Bank of Venezuela, had commented that international observers of this legal case might be surprised by the possibility that a unilateral declaration of political recognition by UK authorities could strip a sovereign country of its assets deposited in the Bank of England.

The lawyers also pointed out that while this case is being settled in the British courts, other European banks have agreed to the requests of the Venezuelan government and have processed payments destined to buy medical supplies to combat COVID-19, including vaccines.

Zaiwalla & Co. added that the exemptions to the US and European sanctions against Venezuela explicitly allow payments to be made to protect lives, and therefore the delay by the British justice system has a real human cost.

Although Guaidó’s term as deputy in the Venezuelan National Assembly ended in January this year, and he did not contest in the elections held in December 2020, he still continues to proclaim himself as ”interim president” of Venezuela, with the support of several foreign governments, including those of the United States and Britain, that refused to recognize the electoral triumph of the coalition aligned to President Maduro.

Featured image: The UK Supreme Court will decide this month on the fate of the Venezuelan gold seized by the Bank of England. File photo.