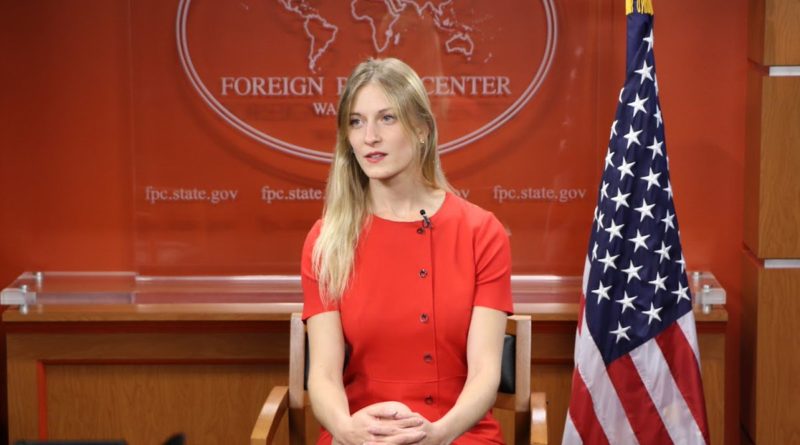 Venezuelan analyst Miguel Ángel Pérez Pirela spoke about the most recent position of the United States regime, which, after becoming the epicenter of the covid-2019 coronavirus pandemic, aims to divert attention from the situation and assured that – according to them – Venezuela is the country that endangers the region, not the US.

Venezuela, for its part, reflects better figures as a result of the quarantine measures it managed to take in time to avoid the high transmission rate of covid-19 and its exponential behavior in infections. The South American country is one of the countries with the fewest infections in the region, with a total of 129 confirmed cases to date, with three deaths and 39 recovered patients.

In this regard, Pérez Pirela commented on his program “Desde Donde Sea” broadcasted by LaIguana.TV the recent statements by the US Undersecretary of State for Cuba and Venezuela, Carrie Filipetti, who on behalf of the US Government affirmed that the “Coronavirus in Venezuela it is a great danger for the entire region. ”

“We will see an expansion of the covid-19 pandemic in the region if Venezuela as a country cannot face the crisis,” Filipetti said.

Impudence in its purest state

Pérez Pirela said that these statements by the DoS spokeswoman came out just when the Trump government invented a whole plot “as if it were in the old wild west” by putting a price on the head of the President of Venezuela, Nicolás Maduro, as well as other officials from the Venezuelan state and government with rewards ranging from 10 to 15 million dollars.

Pérez Pirela made a call to the conscience if all Venezuelans, both “to Chavistas and anti-Chavistas who are all locked in their homes trying to care for our grandparents, our children, our family, our neighbors, our loves, Venezuelans” in the face of these statements that make no sense on the part of the Trump administration.

Why are there so many deaths in the US and not in Venezuela?

During his explanation, Pérez Pirela reflected on why there are so many deaths in the United States while in Venezuela the cases are few.

There are many deaths in the United States from covid-19 “because Donald Trump refused to quarantine at the right time, until a few days ago people were on the beach in Miami, having parties; and one saw Patricia Poleo, Segio Novelli, Jaime Bayly trembling from their TV studies in South Florida because around them there were infected people and people dying, and so now the United States says that the danger is Venezuela; while Trump said that he was not going to close anything and ended up closing everything but late, fighting with Bill Gates and the mayor of New York, “a city that is the epicenter of the pandemic in the US with almost 800 deaths.

“They blockade Venezuela, they sanction it, now they offer 15 million dollars for its President and 10 million dollars for all the heads of the Public Powers, but also it’s them whose population is dying with cases of infection in New York, Florida, Los Angeles, especially in those three places and outnumbering Europe, two weeks after the virus arrived and then they say that the problem of contagion is in one of the best countries in the ranking of infections in Latin America, on the American continent this has no name, this is an aberration,” Pirela said.