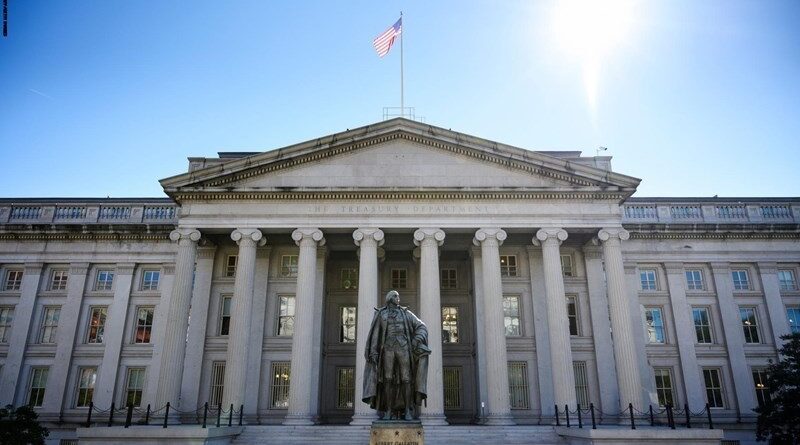 The US Treasury Department announces new sanctions on Cuban officials as well as entities allegedly associated with Iran’s Revolutionary Guard.

The US Treasury Department announced today, via a statement, the sanctioning of entities and individuals under the pretext of “their association with the Iranian Revolutionary Guards.”

The statement indicated that the sanctions “targets an Omani broker, Mahmood Rashid Amur Al Habsi, who has partnered with senior IRGC-QF officials and used several companies to facilitate shipments of Iranian oil to foreign customers.”

The Treasury Department claimed that two of these companies are based in Oman and Liberia, while the broker also controls a company in Romania.

In addition, the US Treasury also announced imposing sanctions on two officials in the Cuban Ministry of the Interior and a military unit in the Cuban army for allegedly “perpetuating violence against protesters.”

Earlier, Cuban Foreign Minister Bruno Rodriguez Parilla stressed that American arbitrary sanctions, along with media disinformation and aggression, are being used to justify the inhuman blockade against Cuba.