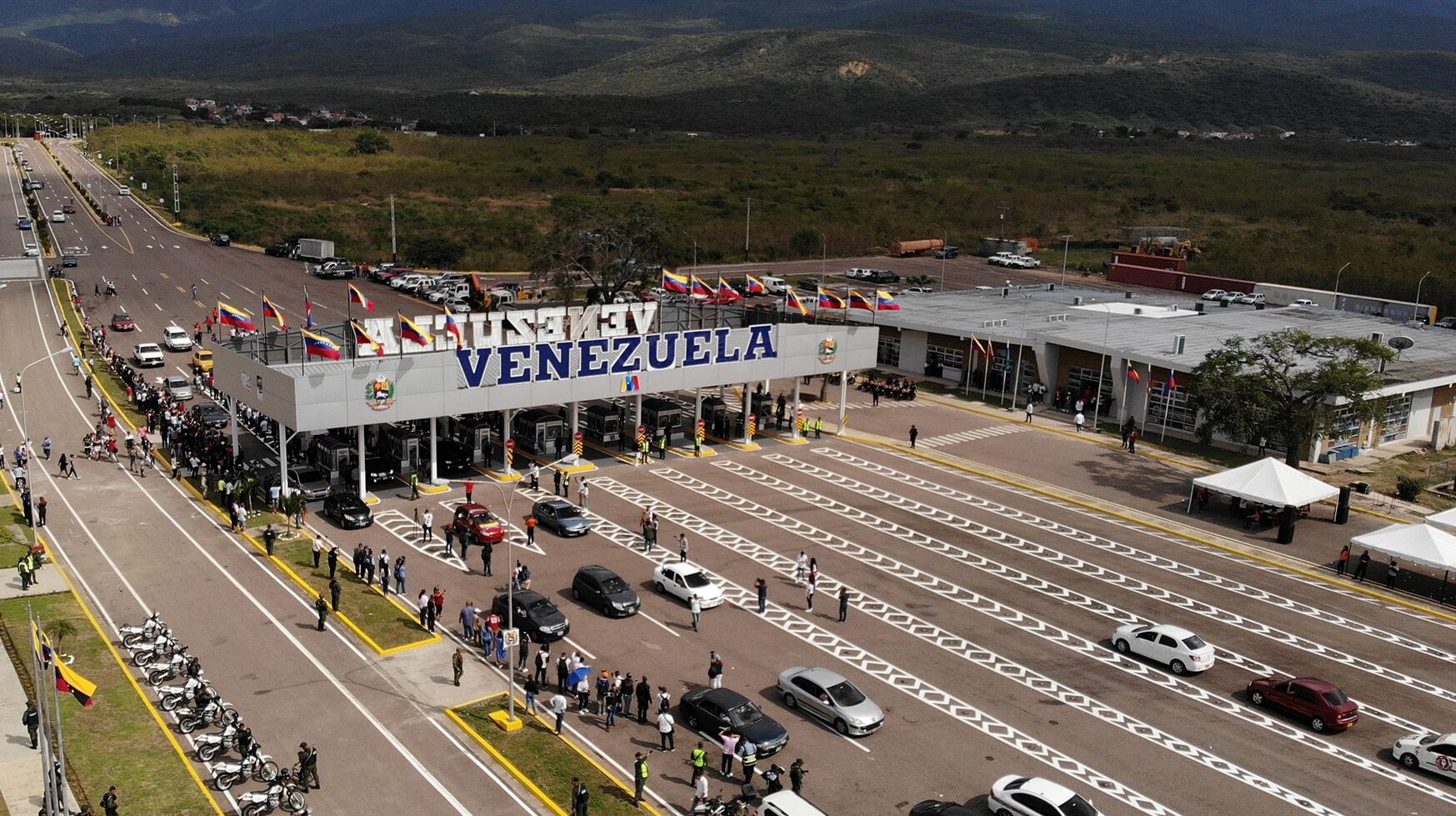 The ceremony took place around 12:30 p.m. as authorities of both countries met midway on the bridge.

As a symbolic gesture, a painting of Simón Bolívar accompanied the inaugural ceremony  of the structure that unites the department of North Santander, Colombia, with Táchira state, Venezuela.

Venezuela Authorizes All National Airlines to Operate Flights to Colombia

The governor of the state of Táchira, Freddy Bernal, alongside the vice minister of public works, the border mayors, and deputies represented Venezuela. Colombia was represented by the ministers of transportation and commerce, Guillermo Reyes and Germán Umaña, respectively, the governor of North Santander, the mayor of Cúcuta, and other representatives.

Colombian President Gustavo Petro was not able to attend as he was at the inauguration ceremony of Luiz Inácio Lula da Silva in Brazil.

The bishop of San Cristóbal, Mario Moronta, and the bishop of Cúcuta, Óscar Urbina, gave their blessing, while a children’s symphony orchestra accompanied the ceremony. They spoke of the fraternal bonds, fractured since 2015, that have historically united Venezuela and Colombia. Subsequently, they gave the starting signal to cargo trucks that crossed the border, taking an important symbolic step in the total reopening of the border and the restoration of diplomatic and commercial relations between the two countries.

The Atanasio Girardot bridge is located about 20 minutes from the center of Cúcuta, in the Villa Silvania sector, in the Eastern Ring Road, about 10 kilometers north of the Simón Bolívar International Bridge in Cúcuta, Colombia. Venezuela and Colombia initiated the resumption of diplomatic and trade relations after the inauguration of Gustavo Petro to the presidency in August, 2022.

More than 1,300 vehicles crossed the bridge within 24 hours
Nearly 1,361 vehicles, including cars and motorcycles, have circulated on bridge just 24 hours after its official opening. This was reported this Monday, January 2, by Venezuela’s Minister of Transportation Ramón Velásquez.

On his social media accounts, the minister shared a photograph in which a line of vehicles can be seen waiting their turn to pass through one of the eight ticket offices of the bridge.

The transit of commercial cargo and private vehicles between the two countries was partially closed since October 2016. As of February 2019, all crossings were completely barred after the government of Colombia’s Iván Duque tried to launch an intervention operation against Venezuela with the objective of destabilizing the government of President Nicolas Maduro, following instructions from the US government. The bridge was built recently, but its full operation was delayed by Colombia’s recognition of the unelected, self-proclaimed presidency of former deputy Juan Guaidó. 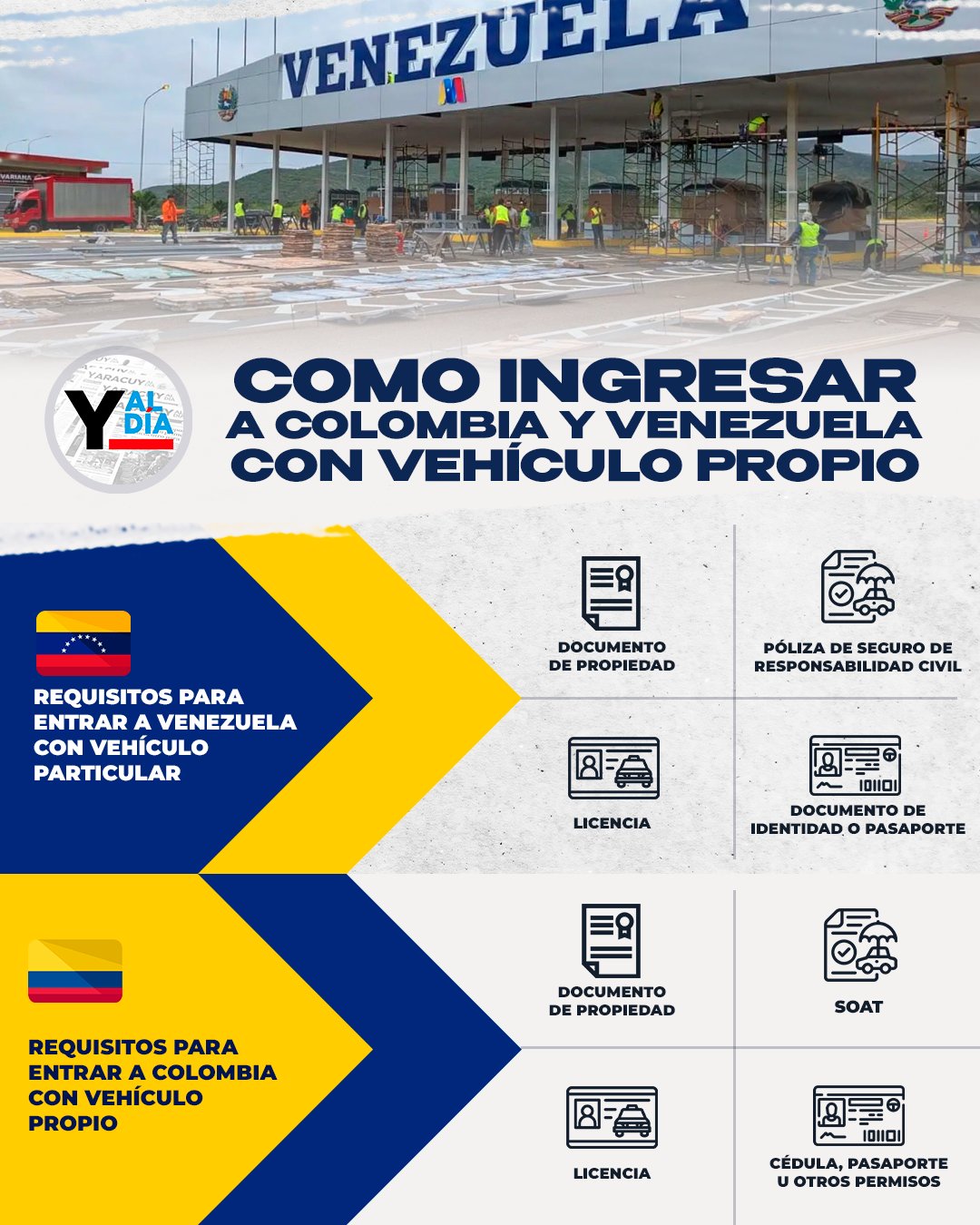 Incidents regarding motorcycles were initially reported, due to communication failures between the two countries, which led the Venezuelan authorities to restrict motorcycle access. However, this Monday, the governor of the state of Táchira reported that the entry of motorcycles to Venezuela had resumed and that relaxed entry measures would be in force until Saturday, January 7, the day from which the entry of vehicles to both countries would demand more requirements.