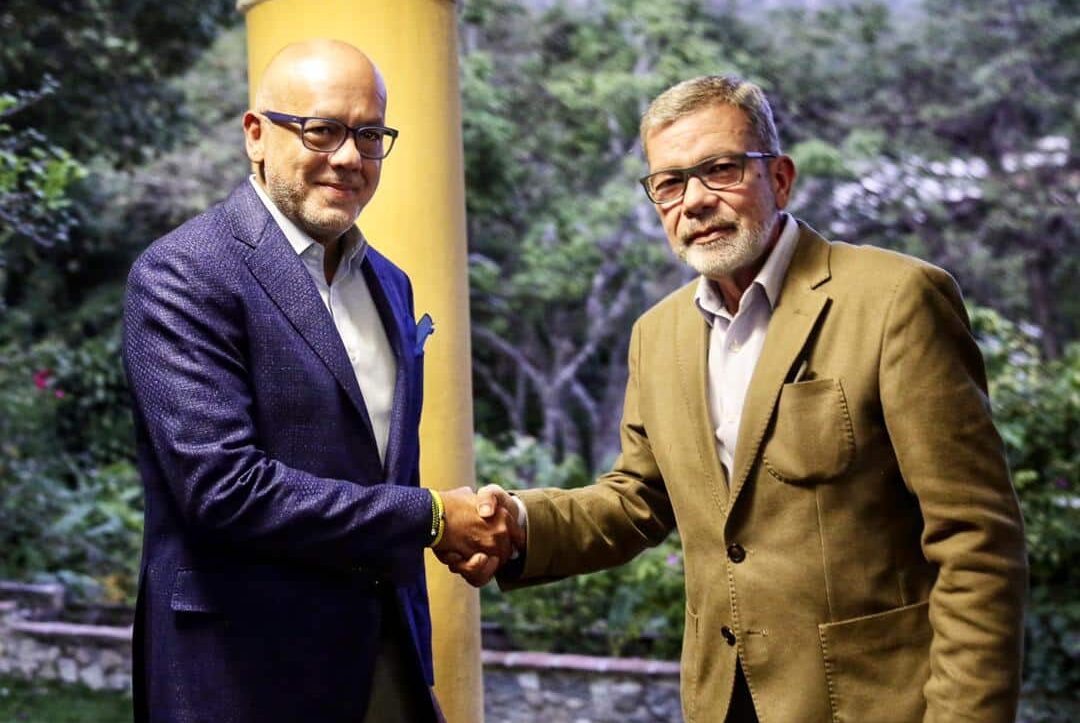 This Wednesday, Colombian President Gustavo Petro confirmed the date on which the dialogue between the government and opposition of Venezuelan will restart.

In a message published from his official account on social media, the Colombian president stated that the two dates scheduled so far are Friday, November 25, and Saturday, November 26. On these days, the dialogue between Venezuela’s government and the Venezuelan opposition will take place.

A couple of weeks ago, during his visit to the V Forum in Paris for Peace, the president of the National Assembly, Jorge Rodríguez, reiterated that the path forward for Venezuela is through dialogue.

“We are convinced that the path of Venezuela is dialogue, the suspension of all illegal sanctions, and respect for the Constitution,” Rodríguez wrote on social media.

A Look at The Political Map of The Opposition in Venezuela

During the Mexico Talks, the delegate for the national government said the meeting in Paris helped advance efforts to resume dialogue.

Likewise, Diodado Cabello, vice president of the United Socialist Party of Venezuela (PSUV), agreed that the PSUV supports all initiatives for dialogue with whomever, whenever.

The Mexico Talks between Venezuela’s government and representatives from the political opposition were suspended in October, 2021, following the abduction by the US of Venezuelan diplomat Alex Saab in Cape Verde. Saab had been named as an honorary delegate representing Venezuela in the dialogue.