The name of Lisbeli Vera is already well known in the field of world para athletics, and the silver medal in Tokyo 2020 Paralympic Games in the 400m T47 won by the 19-year-old born in Zulia state confirms this.

“We achieved the first objective, which was a medal in these Games,” Vera stressed after winning her silver medal in Tokyo. “However, we are going for more because I want to bring three medals to Venezuela,” she added.

The Zulia state native overcame bullying and shyness thanks to a tenacious and disciplined character on the track, motivated to daily training under her mentor, Isidoro Barthelemy. Vera recalled her beginnings and how she has become one of the elites of the para athletics in just five years. 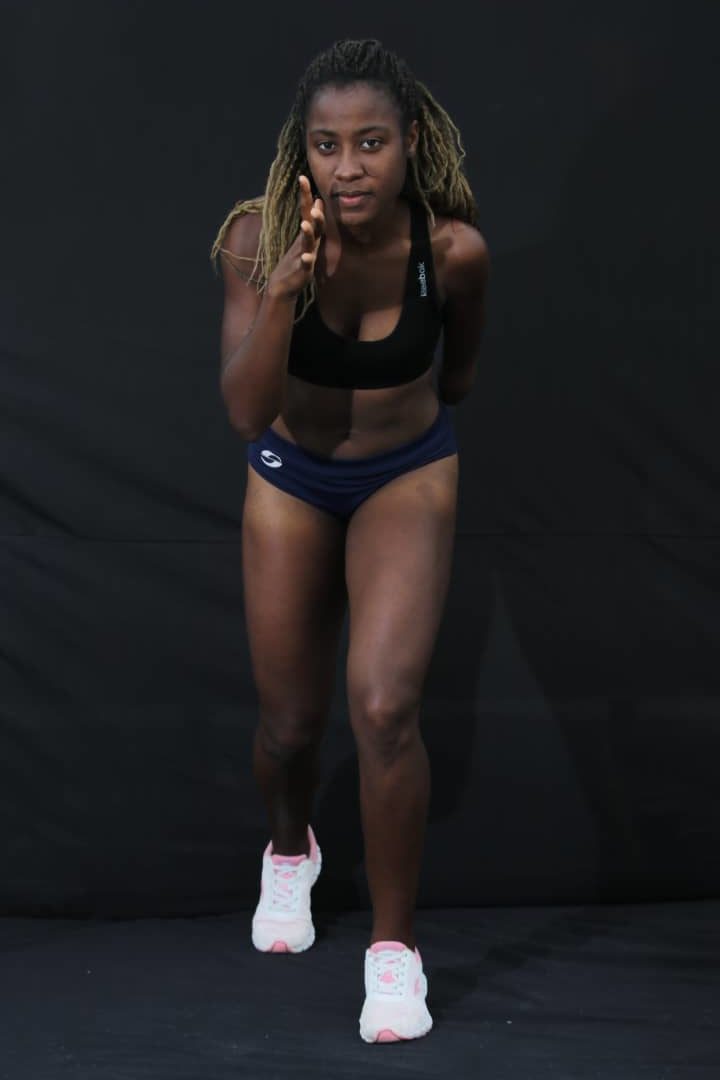 “It has been a long process, but everything has been a constant evolution this Paralympic cycle,” said Vera, who at 15 had already dominated the continental scene. “What I experienced and what it meant for me to be a youth Parapan American champion in São Paulo (2017) gave me a lot of mental strength for what would come next.”

“The road to Tokyo 2020 started there,” Vera explained. “Then, we were at the Parapan American Games in Lima in 2019, where I got three medals. I won the 400m with a new record. There, I really felt that I was living a dream from which I did not want to wake up. I was very happy.”

It was in Lima in 2019, at 17 years old, that Vera became one of the most outstanding athletes of the Para Panamerican Games by winning silver medals in the 100m (12.39 seconds) and 200m (25.46 seconds). Both were personal bests, and in both races, she was only surpassed by the American Deja Young.

Vera won a gold medal on Peruvian soil in the 400m. Her mark on her strong test is the current competition record: 59.10 seconds.

Dubai, catapult to success
The year 2019 was an unforgettable and a key year on the way to Lisbeli’s first Paralympic podium finish. “The Dubai World Championship was one of the best competitions of my life because there I was face to face with the best on the planet,” she explained.

3 tests, 3 medals
Vera wants to repeat in Tokyo what she achieved in both the Parapan Games and the World Championships in Dubai: to be a multi-medalist.

“I know one medal is already difficult, but I want to win three medals for Venezuela,” declared the Venezuelan on her way to the podium in Tokyo. “We have already achieved a silver one that I would have liked to be gold, but I think it’s a good start.”

“I’m going to give everything to be on the podium again,” she declared.