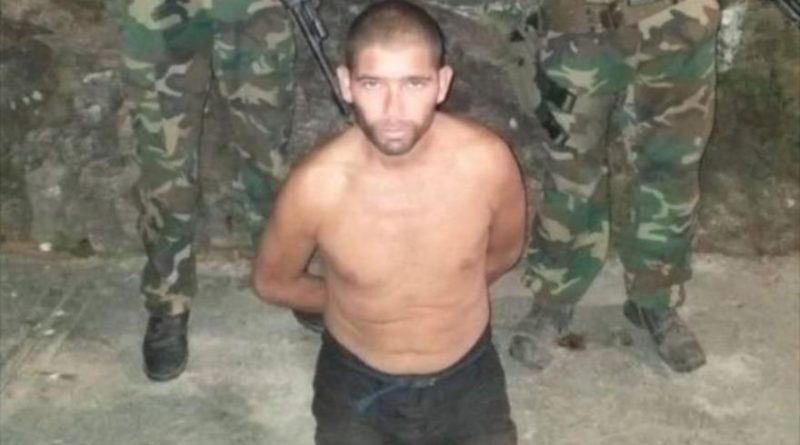 Venezuelan Navy officials managed to capture another mercenary early Saturday morning, of those still on the run after participating in the frustrated maritime mercenari incursion on the central coast, known as Operation Gideon.

The information was released by the Strategic Operational Command (Ceofanb) and the Bolivarian Navy on Twitter, where it is detailed that the man was arrested in the vicinity of the Henry Pittier Park, Aragua state, not too far from La Colonia Tovar.

The mercenary carried Venezuelan and Colombian identification, as detailed in the images released by the military body. The name of the captured mercenary according to those documents is Jose Alexander Sanguino Escalante, Venezuelan ID number 11.112.883.

Sergeant Alexander Sanguino Escalante of the GNB defected to Juan Guaido and crossed the border into Brazil #Venezuela #Brazil pic.twitter.com/Kv8oEJ6uzl

The now mercenary is a National Guard deserter that participated in what is called today as the “Battle of the Bridges” in February 2019 when the US regime, the Lima Group and deputy Guaido tried to create a border confrontation and force the entry of so called “humanitarian aid”. The destabilization operation was neutralized then also by the civic-military union that represents the core of Venezuelan Bolivarian Revolution.