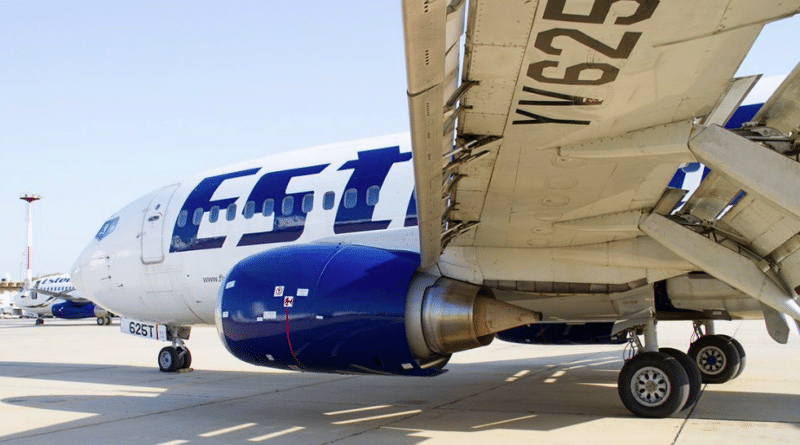 Restrictions on commercial flights between Venezuela and the United States may soon cease, according to the spokesperson for the aeronautical company Global Crossing Airlines Group Inc.

This company published, in this regard, a statement in which it states that although “currently direct air service between the US and Venezuela is prohibited according to the orders of the US government and the Department of Transportation, GlobalX anticipates that these restrictions will be removed in the coming months.”

In addition, the company confirmed that it had signed an agreement with Estelar Airlines, based in Caracas. With the agreement they hope to restart permanent flights between the US city of Miami and both Caracas and Maracaibo (in Zulia state).

An agreement has been signed between GlobalX and Estelar airlines to restart flight operations between Caracas and Miami. There is still a flight ban for air services between Venezuela and the US but GlobalX expect this to be removed in the coming months. https://t.co/jyMv8cLzDw

The document released by GlobalX details that the idea is to resume daily service between the Venezuelan capital and Miami, while the route to the city of Maracaibo would operate weekly.

After the storm
Regarding the announcement made by the private aeronautical company Global Crossing Airlines Group Inc. (GlobalX), there is so far no official pronouncement from the Joe Biden administration. There is also no confirmation from spokespersons for the Bolivarian Government, however it represents an extremely important step for users in both countries.

Commercial flights between Venezuela and the United States were permanently blocked since May 19, 2019. On that date, then-President Donald Trump announced the prohibition of these activities as part of the list of unilateral coercive measures that he applied against the Caribbean nation.

On the other hand, the CEO of GlobalX, Ed Wegel, said that “We look forward to working with the owners and management of Estelar; in accordance with all governmental and regulatory regulations, to help them reestablish their services to Miami .