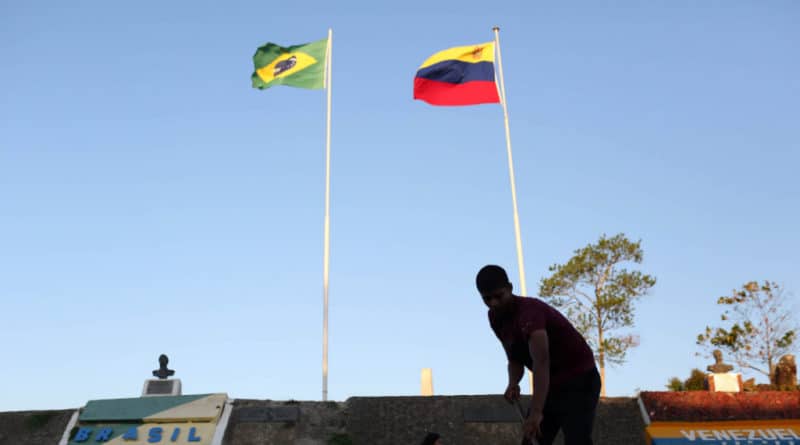 The measure applies to the diplomatic headquarters in Caracas, as well as the consulates in Ciudad Guayana and Santa Elena de Uairén.

This Thursday the Brazilian government ordered, through two ordinances published in the Official Gazette, the withdrawal of 4 diplomats and 11 administrative officials from different levels of their diplomatic headquarters in Venezuela.

The withdrawn diplomats include Rodolfo Braga, the head of the embassy, and Elza Moreira Marcelino de Castro, the consul general in Caracas.

According to the newspaper O Globo, the process of withdrawal of Brazilian personnel can take about two months. After the removal, more than 10,000 Brazilian citizens living in Venezuela will be affected and will lose access to consular services.

There is contradictory information in relation to the implication of this withdrawal; there is uncertainty if it signals the rupture of diplomatic and consular relations.

“The removal (withdrawal) of diplomats is common practice in diplomatic relations just because they need to be rotated, because they are not needed anymore or due to other reasons. If Brazil wanted to break relations, the standard procedure is announcing the decision and giving a 72 hours period for all personnel to leave the host country and some times it is in reciprocity to the decision of a host country to break diplomatic and consular relations, but the 72 hours term is the rule, not 2 months as spread by Brazilian press,” a diplomatic expert said to OT, who believes the decision is just a normal rotation or personnel reduction.

Jair Bolsonaro’s government did not formally break diplomatic relations with Caracas. However, at the beginning of 2019, Brasilia recognized opposition deputy Juan Guaidó as “interim president” of Venezuela, further straining relations between the two countries.

Then, Guaidó named María Teresa Belandria as ambassador to Brazil.

On February 14, the president of Venezuela, Nicolás Maduro, accused his Brazilian counterpart, Jair Bolsonaro, of seeking an armed conflict between the two countries.

Thursday’s announcement comes before Bolsonaro — who is known as an admirer of his American counterpart Donald Trump — is set to leave Saturday for the US cities of Miami and Dallas, where he will likely seek to attract foreign investment in Brazil.