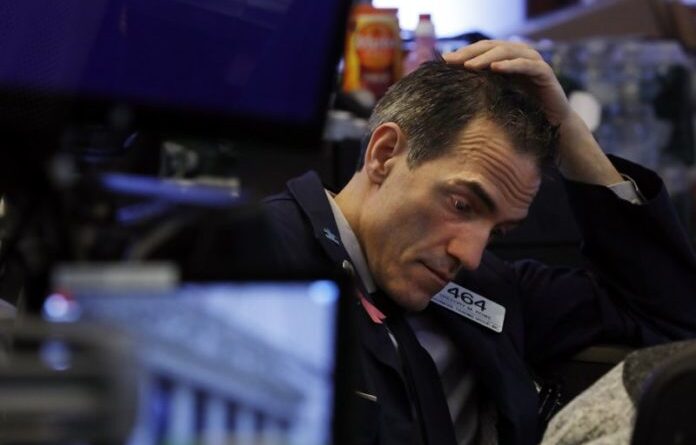 Nine months after Joe Biden’s inauguration as the president of the United States, his government is at the center of international public opinion, with great expectations regarding its relations with Venezuela and different versions about the handling of illegal sanctions and the blockade affecting millions of Venezuelans.

In this situation, Venezuelan media recently published a journalistic investigation, according to which US business owners are currently exerting pressure on President Biden. These groups are also suffering the consequences of the unilateral coercive measures that are supposedly applied against the Chavista government for a “democratic transition” in Venezuela.

Since Obama issued in 2015 the executive order declaring Venezuela “an unusual and extraordinary threat” to the national security and foreign policy of the United States, the blockade has only generated suffering in the population and even greater cohesion in the broad sectors that support Nicolás Maduro.

In this regard, the investigation cites the position taken by the United States Chamber of Commerce (USCC). This business organization has asked the White House to review its anti-Venezuelan policy which has not been able to achieve its “regime change” objectives.

“With such a long period of restrictions, the US companies that had relations with Venezuela have felt the impact, even though they do not have any nexus with Chavismo,” the media report noted. “Their businesses have suffered, and they are beginning to pressurize for a change in the policies implemented by the White House.”

What can happen?
Although the future of relations between Venezuela and the United States remains uncertain at present, President Nicolás Maduro has reiterated the Chavista government’s willingness to build bridges of communication with Washington.

Nevertheless, some analysts have opined that, with Biden in power, the tensions generated by the personality of Donald Trump have decreased somewhat, making bilateral relations even more murky, despite the fact that the US government continues to maintain the sanctions and the blockade against Venezuela.

On the other hand, the investigation, disseminated by multiple media and social media, highlights that during the presidency of Commander Hugo Chávez, despite the ideological and political confrontations that existed between Venezuela and the US with presidents like George Bush and Barack Obama, the trade relations between the two countries never suffered so much as they are now.

Similarly, the document cites the statistical behavior of the economic exchange between the two countries, especially with regard to Venezuela’s oil production, which always had the United States as its main market.

In this regard, the data released by the US Department of Commerce also stand out, according to which hydrocarbon exports by Venezuela was an area that grew 55.8% between 2000 and 2006, with monetary values that rose from $18.648 billion to $29.07 billion.

To expand the analysis, Orinoco Tribune checked the website of the US Census Office to look for the most recent US data on foreign trade with Venezuela, and more dramatic figures were revealed about the binational trade from 2012 to 2020.

The analysis shows that during this entire period, except in 2020, the trade balance was positive for Venezuela mainly due to oil exports; however, the most dramatic figure is the drop in US exports to Venezuela from 2012 to 2020. The US Census Office data reveals that US exports to Venezuela in 2020 represented only 6.45% of the same category in 2012.

Featured image: Stockbroker with his hand on his head after a bad day for business at the New York Stock Exchange. File photo.