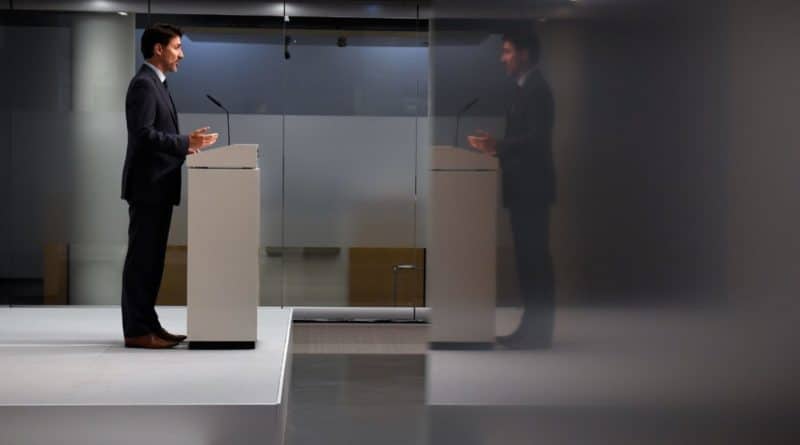 Trudeau has spent much of the year campaigning for the seat on behalf of Canada. In a crushing defeat for Prime Minister Justin Trudeau, Canada has lost its bid for a seat on the UN Security Council.

In a secret vote of countries, Canada lost on the first ballot to Norway and Ireland.

Norway received 130 votes, Ireland 128. To win, a country needed 128, and Canada got only 108 votes. This defeat was even worse than the one inflicted to the Conservative Prime Minister Stephen Harper in 2010, defeated by Portugal.

Many liberals on social media have express their sympathy with the decision arguing that the United States already has one seat in the Security Council, referring to Canadian foreign policy blindly following US directions when it comes to foreign policy.

Good. The U.S. already has a seat, they don’t need two. https://t.co/jjDhyvZzwk

Trudeau has spent much of 2019 campaigning for the seat on behalf of Canada. Included in that was a lengthy trip to Africa to influence that continent’s leaders.

Trudeau has called more than 40 world leaders in the last few weeks in his bid for the seat. He spoke Tuesday with the prime ministers of Saint Vincent and the Grenadines, India, Pakistan, Spain, Ethiopia and the presidents of Angola and Mexico.

Norway and Ireland now each become one of ten temporary members of the UN security council for a two-year term.

“Similarly to the European Union, Canada have shown in recent years an incredible lack of autonomy in terms of foreign policy breaking with its historical neutrality stand that is not there anymore. China, Venezuela, Hong Kong, Saudi Arabia and the War on Yemen, you name it. Canada, like many European countries, has become an appendage of US foreign policy. That will put them in the back seat when the new international order starts to take shape,” an international analyst said to Orinoco Tribune.

On Thursday, Kenya joined the other 4 new members after a hard diplomatic battle against Djibouti that was not resolved by Wednesday, forcing a second round of voting and finally favoring the East African country.

The Security Council is the only UN body that can make legally binding decisions such as imposing sanctions and authorizing the use of force against any country.  For these, a majority vote is needed along with no vetoes from permanent member countries: Russia, China, United Kingdom, France and the United States.