The China Media Group (CMG) has inaugurated its bureau in Managua.

Representatives from CMG and Nicaragua’s Communications Affairs Council signed a memorandum of cooperation at an inauguration ceremony on December 15th. It marks the first cooperation agreement in the media field since the resumption of China-Nicaragua diplomatic relations.

“Our priority task is co-responsibility. It will be active in cooperation exchanges with the main Nicaraguan media. We will have contacts through mutual exchange and we will promote the exchange and the development process,” stated Zhu Boying, China Media Group’s Director for Latin America. 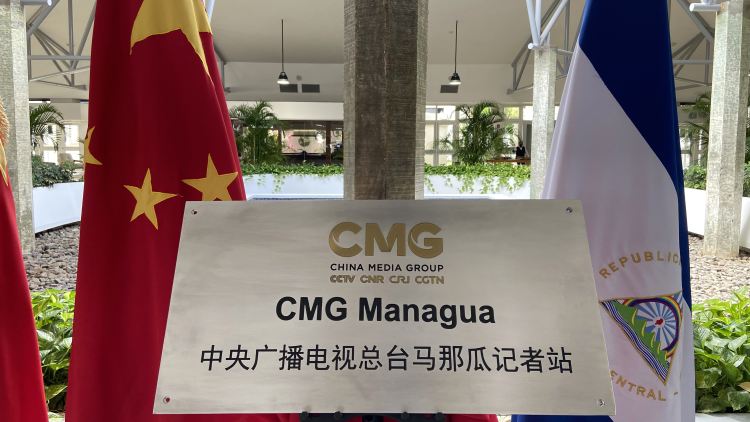 “We work for the benefit of the Nicaraguan people and who have the right to develop under their own model. And here we are for the signing of a historic document, transcendental for the Nicaraguan media,” stated Laureano Ortega Murillo, Presidential Advisor for the Promotion of Investments, Trade and International Cooperation.

Foreign Minister Denis Moncada: "The People's Republic of China is the only legitimate government that represents all of China and Taiwan is an inalienable part of the Chinese territory." pic.twitter.com/0qBCbjK01V

The signing of the memorandum of co-production is seen as a great step towards the consolidation of relations and comes just six days after Nicaragua’s announcement declaring its recognition of the People’s Republic of China is the only legitimate government and severing all contact and official relations with Taiwan.