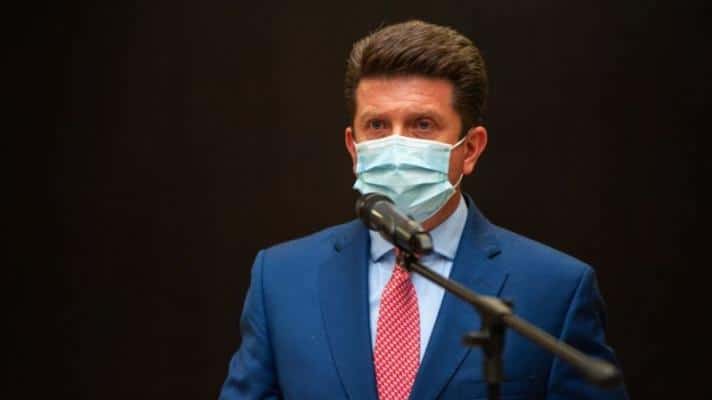 This Wednesday, March 10, the Colombian Army headquarters acknowledged that it was aware of the possibility that there were minors in the camp of an illegal armed group bombed in the Calamar municipality of the department of Guaviare on March 2, in Colombia.

The Colombian army, when reporting the action that same day, reported that it had caused 10 casualties to the irregular armed group, without mentioning that any of them were minors.

The Colombian Defense Minister, Diego Molano, based the “legitimacy” of the military action on the fact that the attack was directed against Gentil Duarte, leader of a group of FARC dissidents.

Molano also said that the bombing was legitimate because the illegal group recruits minors, which makes them “war machines.”

“We knew that there were groups that participated in harassment and that they were young,” said Molano. “Their age and sex will be determined by the Prosecutor’s Office… Here they are making a statement that there were 12 children. What we have here are war machines planning terrorists actions.”

In an interview with Colombian media, the Defense Minister said:

“Our Army executes operations against groups that plan hostilities. What we have here are children who are part of a war machine, capable of committing attacks. The information that these organizations obtained must be verified by the Prosecutor’s Office and Forensic Medicine—in the meantime there is a legitimate operation against a criminal group.”

What is criminal is the attitude of the military sector of the Colombian government, which does not seem concerned about the distinction between combating counterinsurgency and systematically violating the civilian population’s human rights by massacring social leaders and demobilized guerrilla groups.