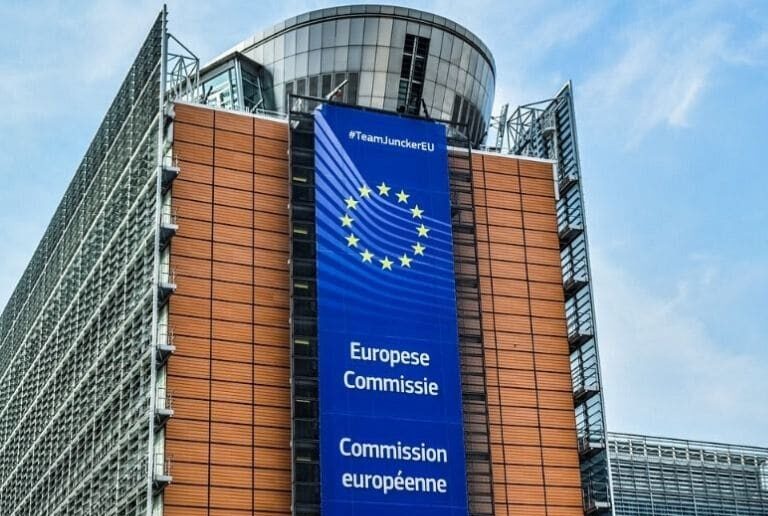 In a statement issued this Wednesday, September 29, the European Union (EU) confirmed that it will send an Election Observation Mission (EOM) to Venezuela for the regional and municipal elections scheduled for November 21.

Josep Borrell, High Representative of the EU for Foreign Affairs and Security Policy and Vice-President of the European Commission, appointed Isabel Santos, Member of the European Parliament, as the Chief Observer of the EU Electoral Observation Mission in Venezuela.

The EU EOM Core Team is made up of 11 electoral experts and will arrive in Caracas in October. By the end of October, up to 62 long-term observers will join the mission and distribute themselves throughout the country.

Chief Observer Santos said: “After years of tensions and polarization, the forthcoming elections are a possible important step towards finding a peaceful and democratic solution to the crisis in Venezuela. I am honored to have been entrusted with the responsibility of leading this important EU Election Observation Mission, the first mission of this kind in Venezuela for many years. I look forward to working with state authorities, political parties, candidates, civil society organizations, and other stakeholders, with the goal of defending democratic values and promoting a credible, inclusive, and transparent process.”

The EU also deployed Electoral Observation Missions to Venezuela in 2005 and 2006.