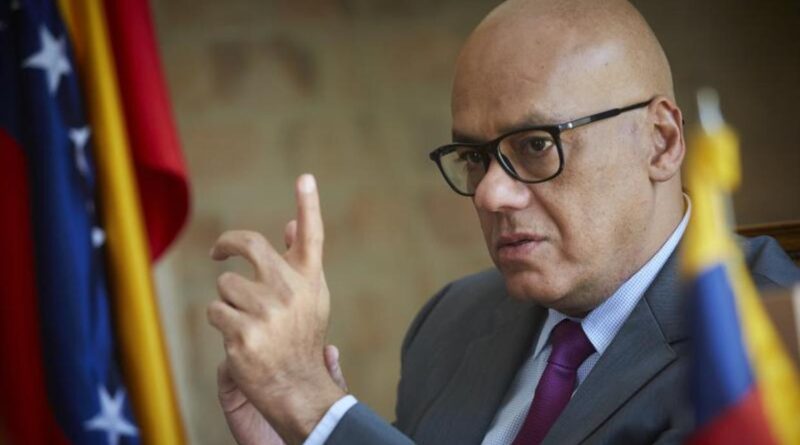 Jorge Rodríguez, head of the PSUV’s Darío Vivas campaign, invited the United Nations High Commissioner for Human Rights, Michelle Bachelet, to accompany the parliamentary elections on December 6 and verify the strength of this electoral process to renew the National Assembly.

In several messages written on Twitter, Rodríguez rejected the statements that Bachelet made this Friday expressing her concern about “the decisions of the Supreme Court of Justice that obstruct the freedom of selecting representatives in seven political parties, and the non-consensual appointment of the members of the Electoral Council,” according to the Spanish news agency EFE.

RELATED CONTENT: Chavistamente: I Hit You Because I Love You

Bachelet also expressed doubts about the new composition of the National Assembly, supposedly decided “without an inclusive process of prior consultation” and asked Venezuela to continue working to “achieve conditions for the development of credible, free and equitable electoral processes.”

That is why Rodríguez recalled that 107 political parties are called to participate in the parliamentary elections, 98 of them are opposition parties, as well as the 14 thousand candidates who have registered their candidacies, 13 thousand of whom come from the ranks of opposition political organizations.

“Come, look at the strengths of our electoral system and our democracy, do not be afraid of the truth, convince yourself with facts, and not with garbage written by paid officials. Why don’t you come to accompany the people of Venezuela in the constitutional election of the parliament on December 6? Is it against the plans of Trump and his satellites, which are to attack an election that is much more efficient than the ones that, for example, will be held in the US on November 3,” wrote the head of the PSUV campaign on twitter.

Rodríguez stressed that Venezuela has “an automated, safe and efficient electoral system, certified by the Carter Center and the European Union.”