While confirming the party’s total commitment to investigations into complaints about the first phase  of primaries for United Socialist Party of Venezuela (PSUV), Congressman Diosdado Cabello offered details in this regard.

Cabello, first vice president of the PSUV, commented that the disciplinary process continues with the meticulous review of the democratic exercise of the bases of Chavismo. He also reported that those who committed offenses were replaced by other party militants, and were submitted to an internal investigation process within the PSUV.

During the 347th episode of his television program Con El Mazo Dando, the PSUV leader reported that “two heads of regional PSUV bodies have already been dismissed, according to our review.”

However, Cabello reiterated that there are very few complaints that arose after the first phase of the primaries, representing only about 0.7% of the total participation. However, he said, “we must give an answer to all of them.” 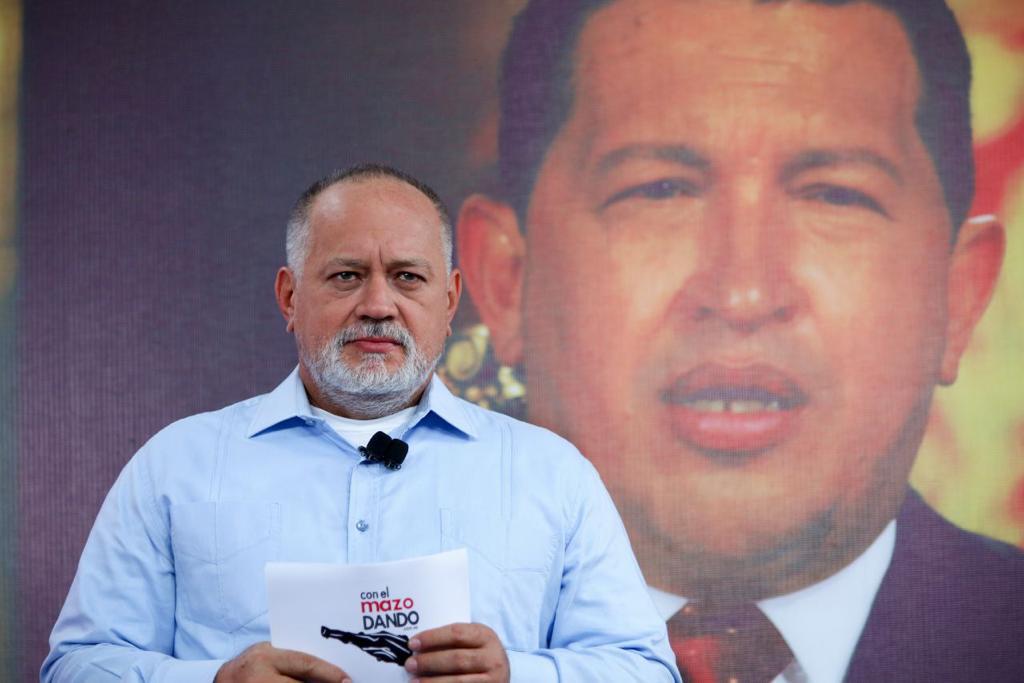 Strengthening of militancy
In his description of the investigation’s process, Cabello mentioned that they are currently responding to some complaints, using the information they have received and gathered, and he called on the Party’s membership not to be surprised when decisions are made on the subject.

“The president [Maduro] said it: those who enter this [electoral] contest must go with the Chavista spirit of honesty, of loyalty, and in homage to Aristóbulo Isturiz, and make a joyous campaign,” Cabello recalled. “When we participate in these contests, we must come out strengthened.”

On the other hand, he recalled that if someone felt manipulation or pressure on the day of the nominations (the first phase), on August 8 they can attend and participate in the election of candidates in secret, using the voting machines of the National Electoral Council (CNE).

RELATED CONTENT: President Maduro: ‘I Wish All Parties Allow Their Bases to Choose Their Candidates as PSUV Has Done’ 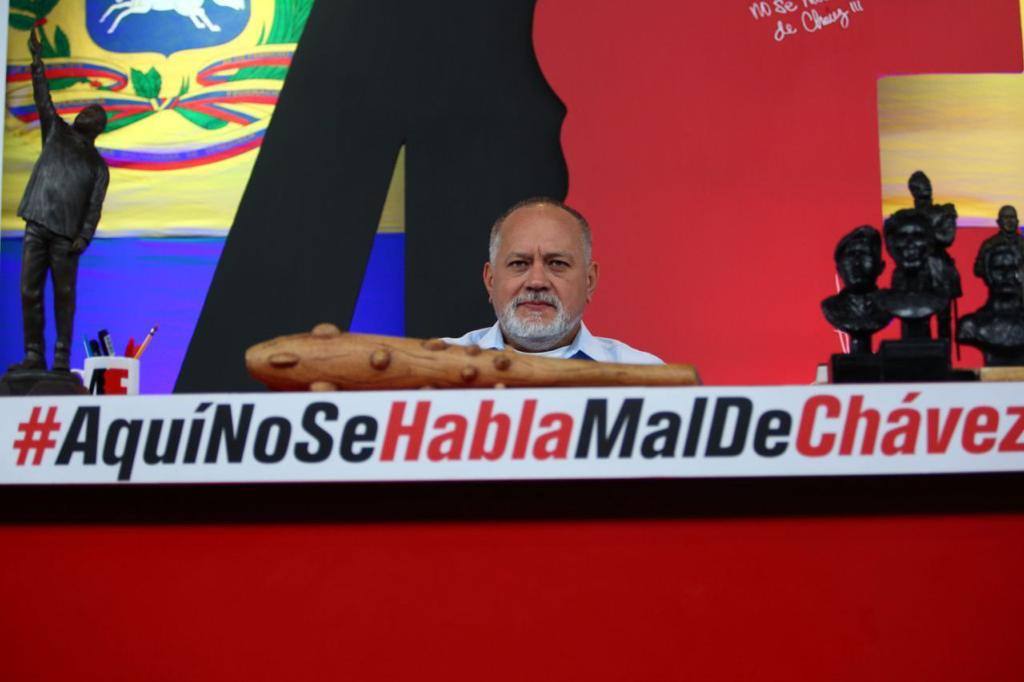 Those who did not receive the support of the people to run as candidates for governors, mayors, or councilpersons, should not bother, recommended Cabello: “Dust yourself off and move on.”

More data to be processed
Deputy Diosdado Cabello said there were cases of people who were mayors a long time ago, who were nominated again years later. They are fondly remembered, Cabello reflected.

He confirmed that 70% of those who serve as mayors did not advance to the second round. Only 30% of those holding mayoralties at this time will advance to the primaries, signifying the emergence of a new force in the party.

“But the most exciting thing is that a little more than 85% of those who are advancing to the elections were neither mayors nor legislators, they are new candidates,” said Cabello.

He highlighted that, in total, the bases presented 183,806 candidates, of whom 80,763 are men and 103,043 are women. “That makes sense, because we have said every time we stop at an event that 80% of the heads of UBCHs, social movements and community organizations are women,” he mentioned.