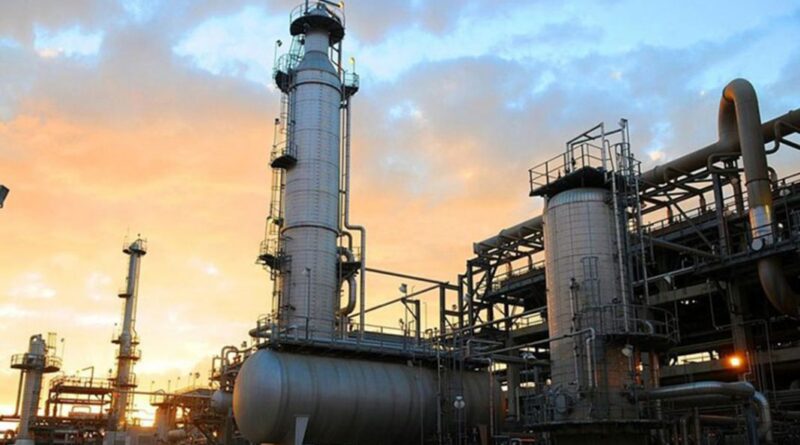 The refinery of Puerto La Cruz in Anzoátegui state has restarted the production of gasoline since Wednesday, April 7, confirmed trade union leader and general secretary of the petroleum federation, José Bodas.

After a few months of maintenance, the refinery started its operations to produce at least 15,000 barrels of gasoline per day.

At present, distilling units 1 and 2 of the Puerto La Cruz refinery are operational, together producing 90,000 barrels of crude daily.

The Cardón refinery in the state of Falcón, for its part, produces around 310,000 barrels per day in order to supply fuel to the country. Fuel supply in Venezuela has been severely affected due to illegal sanctions imposed by the United States government against Venezuela.

The unilateral sanctions by the United States have made the production and supply of fuel difficult in Venezuela, as the financial blockade hinders the import of spare parts and machinery for maintenance and proper functioning of the refineries. In addition, the blockade makes it nearly impossible to buy some of the basic components required for the production of fuel.

RELATED CONTENT: Review of the Destructive Effects of US Blockade on Venezuela’s Orinoco Oil Belt

In spite of all these limitations, the Venezuelan government has been able to deal with the situation in a gradual manner, turning to friendly countries like Iran for help, in order to maintain supply of fuel to service stations in the Caribbean country.

This February, two oil tankers named Faxon and Fortune arrived in Venezuela from Iran, carrying about 400,000 barrels of gasoline. This cargo was an addition to other fuel shipments already sent to Venezuela by the Middle Eastern nation.

On multiple occasions, the government of Venezuela has called on the US administration to lift the blockade. Originally, the sanctions had been asked for by the Venezuelan extreme right that was in control of the former National Assembly, the term of which ended in January this year. However, the US authorities have not yet paid any attention to the requests of the Venezuelan government.