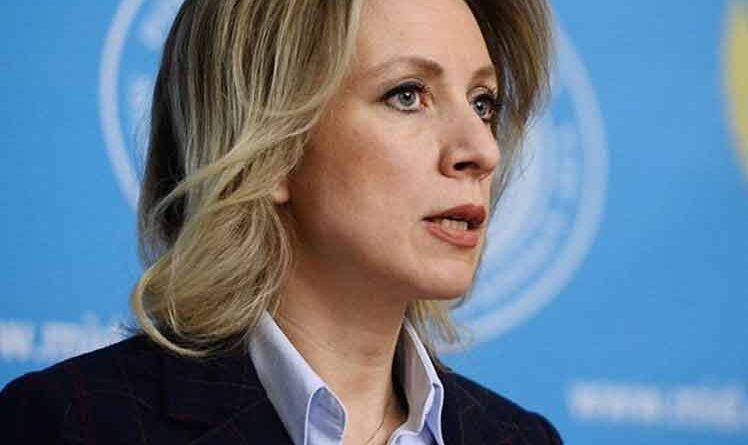 Russia today rejected attempts by some Western countries to delegitimize the Venezuelan parliamentary elections, which it considered democratic and a necessary condition for an internal dialogue between political forces in the Caribbean nation.

In many respects, the electoral process in Venezuela was organized in a more responsible and transparent way than in other countries that present themselves as “beacons of democracy,” declared the spokeswoman for the Russian Foreign Ministry, María Zakharova, alluding to the United States.

International observers, including those from Russia, who participated in the monitoring of the electoral process, praised Venezuela’s efforts to organize the vote in accordance with high standards of transparency, democracy and epidemiological security, she said, according to Prensa Latina.

Zakharova noted that no serious violations were reported. The elections were characterized by the almost universal introduction of high-tech voting machines and the participation of a wide range of opposition forces.

According to preliminary data released by the National Electoral Council of Venezuela, after the processing of 82.35 percent of the votes, most of them (67.6 percent) were obtained by the pro-government alliance of parties of the Great Patriotic Pole (PSUV/GPP), the official confirmed.

The spokeswoman referred to statements of non-recognition of the election results by some governments that, despite the invitations available, refused to send observers.

This testifies to their inability to accept objective reality, to show respect for the will of millions of Venezuelan citizens who attended the polling stations and, in accordance with the Constitution, exercised their right to vote for the future of their country, Zakharova added.

For the spokesperson, those who boycotted the elections are clearly not prepared for open competition through participation in democratic procedures and prefer an unconstitutional solution.

The renewed National Assembly will become a representative platform for a constructive dialogue of all political forces, by overcoming the existing differences in Venezuelan society through negotiation, the spokesperson said.

The international community, by supporting the legally elected National Assembly, would help create an environment conducive to further advancement of a political settlement within Venezuela, she stressed.