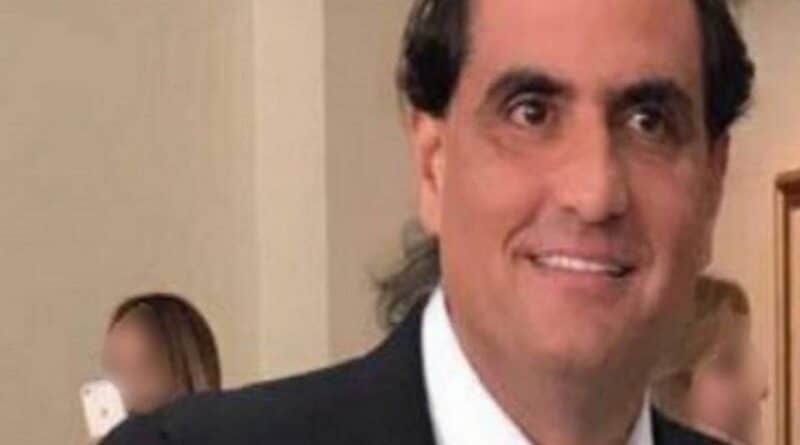 The Public Ministry of the city of Geneva, Switzerland, has closed an investigation that was started in 2018 against Venezuelan diplomat Álex Saab for alleged money laundering through Swiss banks, a spokesman for the prosecutor’s office informed on Thursday, March 25.

According to Gotham City, a local media specializing in judicial news, the investigation might have been closed “silently” in December 2020, but the information was made public only last Thursday.

For its part, Finews.com recalled that “the Swiss investigation against Saab was promoted by several banks that submitted reports to MROS, the government office in charge of evaluating reports of suspicious funds.”

Switzerland are saying there is not enough evidence of money laundering so they have stopped the investigation on Alex Saab #freeAlexSaab https://t.co/bjJ7DRrmZL

The Finews article specified that in the investigations, the Geneva prosecutor evaluated the information presented by UBS Bank and found that “it showed movements between accounts of banks in Switzerland only.”

A journalistic report published by Gotham City and cited by Finews.com details that “the investigation revealed that although Saab’s name is connected to 22 accounts at UBS,” the said evidence was considered “insufficient” by the prosecutors in charge of the case, and hence they refused to file money-laundering charges against the businessman and his partner, Álvaro Pulido Vargas.

Thus, the news outlet noted that “as things stand, there is no more evidence to continue investigating the charge of money laundering and the Public Ministry will act to suspend the criminal proceedings.”

Álex Saab has been illegally detained in Cape Verde since June 12, 2020, from where the United States government intends to extradite him on alleged charges of corruption and money laundering.

Since then, the Venezuelan government has demanded his immediate release and, more recently, the Court of Justice of the Economic Community of West African States (ECOWAS) ruled that the diplomatic representative must be released and the extradition process against him should be suspended.