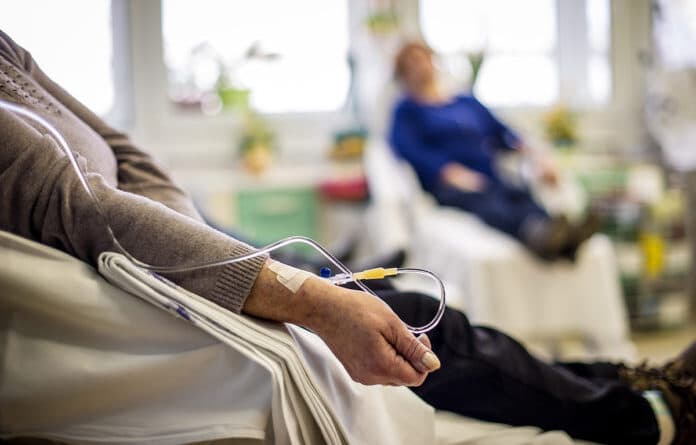 Six human rights experts of the United Nations (UN) have raised the issue of the devastating impact of the blockade imposed on Venezuela by the United States and Europe for Venezuelan patients who require cancer treatment.

In this regard, Venezuelan Minister for Foreign Affairs, Jorge Arreaza, published in his Twitter account the statement issued by six UN rapporteurs and experts in the field of human rights, regarding unilateral coercive measures and their repercussions on fundamental human rights.

In the statement, the United Nations experts refer to the obstacles that the blockade imposes on the work of the Simón Bolívar Foundation, which depends on the earnings of the CITGO Petroleum Corporation, the Venezuelan energy subsidiary belonging to PDVSA that operates in the United States, which was robbed by the Venezuelan extreme right and its allies in the White House.

“Targeting PDVSA as a way to control the political agenda of Venezuela has had devastating consequences for hundreds of people undergoing treatment for transplant rejection, both in Venezuela and abroad,” reads the document.

Through the Simón Bolívar foundation, the charitable arm of CITGO, the Venezuelan government used to pay permanently for expensive treatments for patients who traveled abroad to receive advanced care in other countries. This program was disrupted by the imposition of the so-called ”sanctions,” the unilateral coercive measures through which CITGO was stolen by the US Office for Foreign Assets Control.

The most affected
The statement presented by the UN human rights experts specifies that at least 190 cancer patients in Venezuela remain on the waiting list to receive treatment abroad.

In addition, the report states that 14 children, including three babies, died between 2017 and 2020 while being on the State waiting list to receive necessary treatment. “States have an obligation to respect, protect and fulfill the human rights of every person affected by direct international action,” stated the document.

The United Nations rapporteurs and independent experts reiterated that through CITGO, the Venezuelan government always accompanied cancer patients. Among the beneficiaries were dozens of children, whose families were paid by the government for their trips to other countries and the expenses for the transplants and treatments that they required.

“While the right to health and the right to life are fundamental for every individual around the world, we call on all States, banks and private companies to take full responsibility for the effects of their actions on individuals, and to withdraw the sanctions, zero risk and over compliance policies affecting core human rights,” concluded the statement.