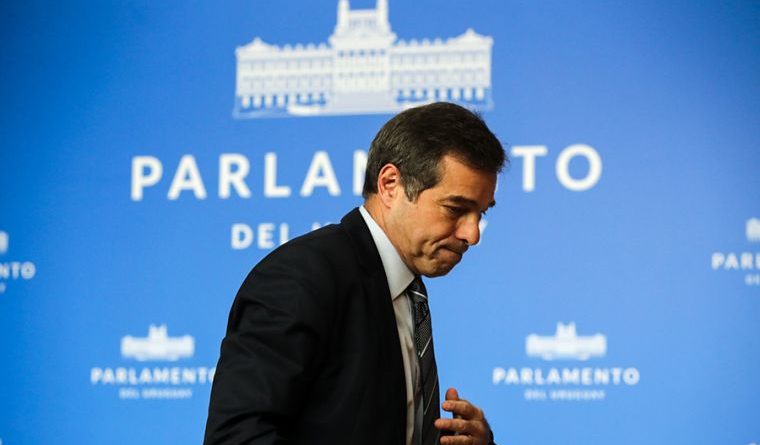 The possible resignation of Foreign Minister Ernesto Talvi to the right-wing Luis Lacalle Pou’s government is gaining strength, due to differences in the positions that both officials have on Venezuela.

Uruguayan Foreign Minister Talvi expressed last Wednesday his intention to serve as an intermediary in a possible new dialogue between the Venezuelan government and the opposition to find a negotiated solution to the political crisis.

He considered that it would be possible to “start a dialogue”, although he acknowledged that it will be afterwards that it will be known “if that succeeds … but “we must continue trying”. Talvi said that the eventual dialogue would be approached from an “international perspective” and “we are trying to be a valid interlocutor,” Sputnik reported.

That same day, it transpired that Talvi assured that his resignation was not immediate, but that he agreed, in a meeting with Lacalle Pou, a formula to continue in the Government “for a time.”

Meanwhile, Uruguayan media published this Thursday that the foreign minister,  highly popular, agreed with Lacalle Pou on a scheduled departure from office to dedicate himself to political activity, leading his party, for which he was a presidential candidate in 2019.

Featured image: Elected as a senator in October 2019, Talvi avoided answering directly about whether he will return to the Senate. Courtesy of MercoPress.