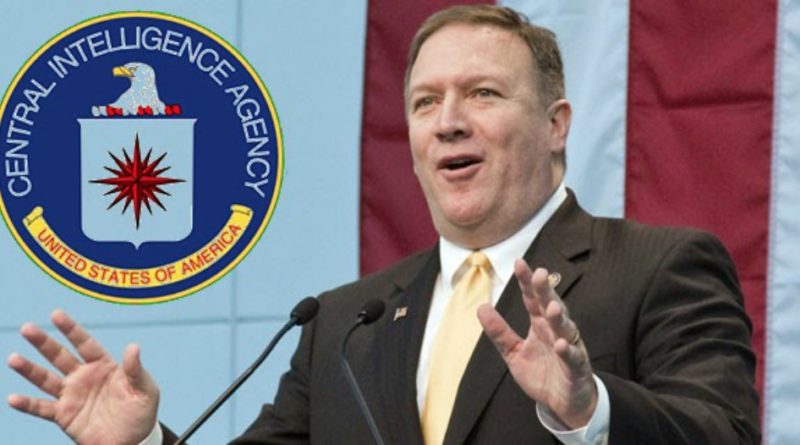 James Story, who acts as the “Virtual Ambassador” to Venezuela but dispatching from Bogotá, was involved, in conjunction with the Central Intelligence Agency (CIA) and the deputy of Democratic Action for the Zulia state, Hernán Alemán, in the failed mercenary raid of May 3 which intended to overthrow the Bolivarian government, Jorge Rodríguez, the minister for communication, said on Monday.

During a press conference from the Miraflores Palace, Rodríguez presented an audio in which Alemán claims to have had telephone conversations with CIA representatives to adjust details of the so-called Operation Gideon, and that these contacts were established during a cocktail at Story’s residence in Bogota, who would have acted as an intermediary with the CIA.


“Hernán Alemán on the audio says that Amb. Story had him talk to the CIA and, surely, he received instructions on this plan. However, James Story, the United States’ ambassador to Narnia, has said he knew nothing of these plans. “You will have to discredit Hernán Alemán, who says that you put him to speak with a representative of the CIA,” explained Jorge Rodriguez.

On May 7, the US diplomat gave a press conference to disassociate himself from the events: “If we were involved in something like this, the result would be quite different. We are the country that found Osama Bin Laden. We are not going to do such an intervention because it doesn’t make sense,” he said then.

However, the statements provided by the mercenaries captured by the Venezuelan authorities, as well as the information gathered by the country’s intelligence services, point out that the Trump administration was not only aware of the insurrectional-terrorist plan, but encouraged it and supported it by various means.

In the audio presented by Rodríguez this Monday, Alemán himself stressed that he was in a meeting with all the “dandies” at Story’s house, there he drank and spoke directly with CIA personnel.

“I was here this Tuesday in a meeting with all the dandies, here at the ambassador’s house, they made a toast. I was even talking to the CIA guy, they had him talk to me. But all of these people represent the US Department of State, they follow the same discourse, the same approach. (…) we are building all this step by step,” said deputy Alemán.