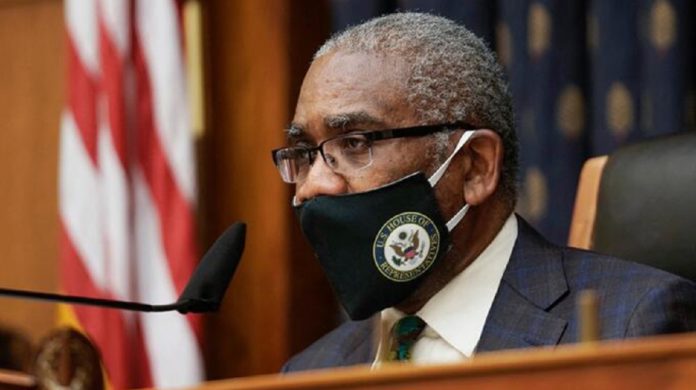 US Congressperson Gregory Meeks called on the Biden administration to recognize Venezuela’s new National Electoral Council (CNE), noting that such a statement by the US would open doors for new opportunities.

Meeks, who is also president of the Foreign Affairs Committee of the US House of Representatives, urged US President Biden to recognize the CNE and commit to the government of Nicolás Maduro.

The statement by the Democratic congressperson from New York state outlined recent actions of the Venezuelan government that demonstrated good will, including its use of the UN World Food Program and the COVAX mechanism of the World Health Organization (WHO), and Venezuela’s decision to grant house arrest to six CITGO executives convicted of graft.

Meeks also mentioned that the agreement reached by representatives of the opposition and the national government at last year’s Mexico Talks marked an important step in “free and fair elections,” for which he called on the Biden administration to recognize the work of Nicolás Maduro, opposition representatives, and members of civil society who played a decisive role in shaping the agreement.

“Although it is clear that a new CNE is not a panacea,” wrote Meeks, “I believe that this will play a crucial role in opening the door to opportunities; to deepen discussions on other vital electoral conditions. From the White House there must be recognition of these gestures that encourage progress towards democracy.” Although Meeks requested a less aggressive stance towards Venezuela, he fell short of abandoning the familiar script that positions the US as a defender of democracy, when in reality the political system of the North American nation only defends corporate interests.

Likewise, Meeks recalled that the current CNE will have seven years to organize and supervise all electoral processes in Venezuela, and added that it is the first time since 2006 that the CNE contains two opposition rectors, who in his opinion have significant political and technical experience.

In closing, the US representative stated his commitment to exploring multilateral solutions and working with US “partners” in the international community to find common ground.