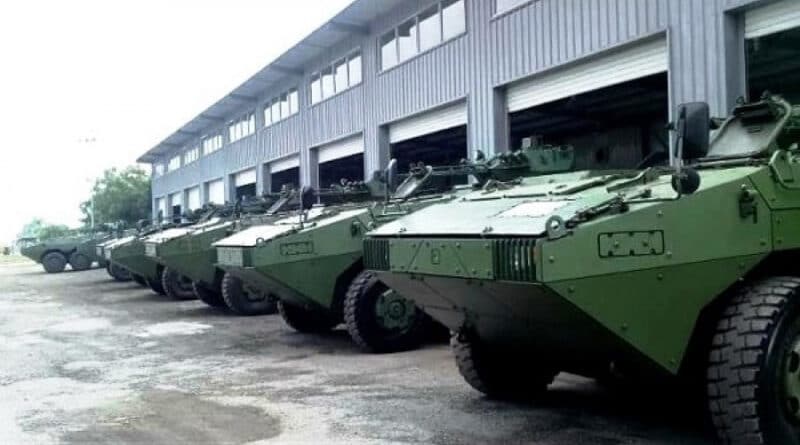 Through a post published on Twitter, Hernández explained that they were added to increase the security of the Caribbean nation. The announcement follows reports that Colombia received 20 armored vehicles donated by the United States to continue their destabilization attempts against Venezuela. The US donation is part of a total of more than 140 armored vehicles to be received by Colombian military.

“FANB reinstates 9 ‘Urutu’ tanks to increase its combat power,” wrote the top military commander. “Yes we can! In revolution we continue to restore our material and weapons systems with our own means and national effort,” referring to the refurbishment and recovery process applied to the tanks.

The  Urutu is a Brazilian amphibious armored personnel carrier based on the drive train and chassis components of the EE-9 Cascavel armored car and initially emerged as part of a project to develop an amphibious troop-carrying counterpart to that vehicle for the Brazilian Army and Marine Corps.

It was the first fully amphibious armored vehicle developed in Brazil and it can propel itself through water at 8 km/h using twin propellers. Urutus proved to be extremely popular in the Middle East, particularly in Libya and Iraq, both of which purchased large numbers. According to Wikipedia Venezuela owns 38 of this wheel tanks.

In July of 2021, more than 174 Venezuelan armored vehicles declared as scrap metal were restored by FANB men and women. These weapons systems now fulfill all of the requirements to increase the operational readiness of the Bolivarian National Armed Forces (FANB), a press release stated.