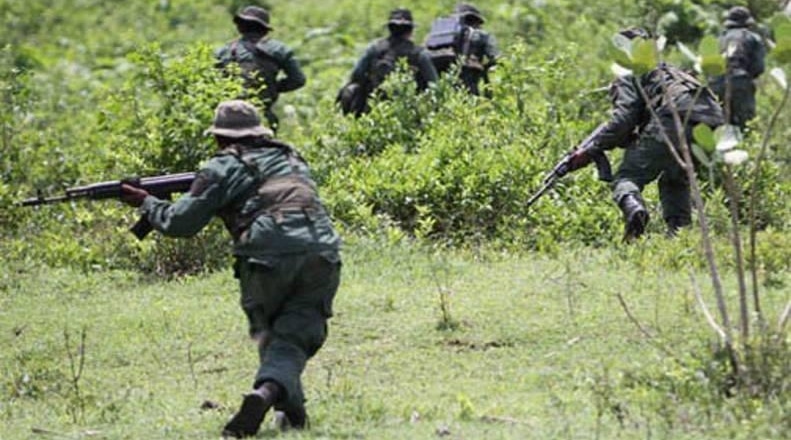 This Friday, April 2, Venezuelan Minister for Defense, Vladimir Padrino López, denounced the use of psyops and media manipulation on the part of the Colombian government to defend its economic interests, create unrest among the Venezuelan population, manipulate public opinion at the international level and thus destabilize Venezuela.

On his Twitter account @vladimirpadrino, he wrote that “this conflict, in which the Republic makes legitimate use of its weapons to expel the groups that want to use our territory for bastard purposes, is accompanied by other weapons that seek various objectives:

1 Defend the economic interests of a drug-trafficking political class.

2. Create uncertainty in the Venezuelan population.

4. Undermine the morale of the FANB and destabilize Venezuela. For this they use psycho terror, social media networks, media operators of lies and big media.”

RELATED CONTENT: Four ‘Strategic’ US Military Planes Land in Colombia in Less than a Week

“We have denounced it before: behind each Whatsapp ‘message’ there is a weapon of Colombian criminal groups targeting the Venezuelan civilian population. They intimidate, they use the people as a shield, and to attack the FANB they use ‘anti-personnel mines.’ The Colombian media are their allies,”Ñáñez wrote on Twitter.