On Tuesday, January 18, parliamentarian Diosdado Cabello called the unanimous approval of the Reform of the Organic Law of the Supreme Court of Justice (TSJ) a great step forward towards the necessary Judicial Revolution in Venezuela, “after extensive consultation and consensus with all sectors.”

This was stated by the United Socialist Party of Venezuela (PSUV) parliamentarian after the ordinary session of the National Assembly, in which the review of the proposal raised by the president of the TSJ himself, Magistrate Maikel Moreno, was addressed.

Cabello noted that “the Reform of the TSJ Law allows us to organize our justice system in a more efficient and transparent way.”

RELATED CONTENT: President Maduro: The Only Authority that Can Appoint Supreme Court Magistrates is the National Assembly 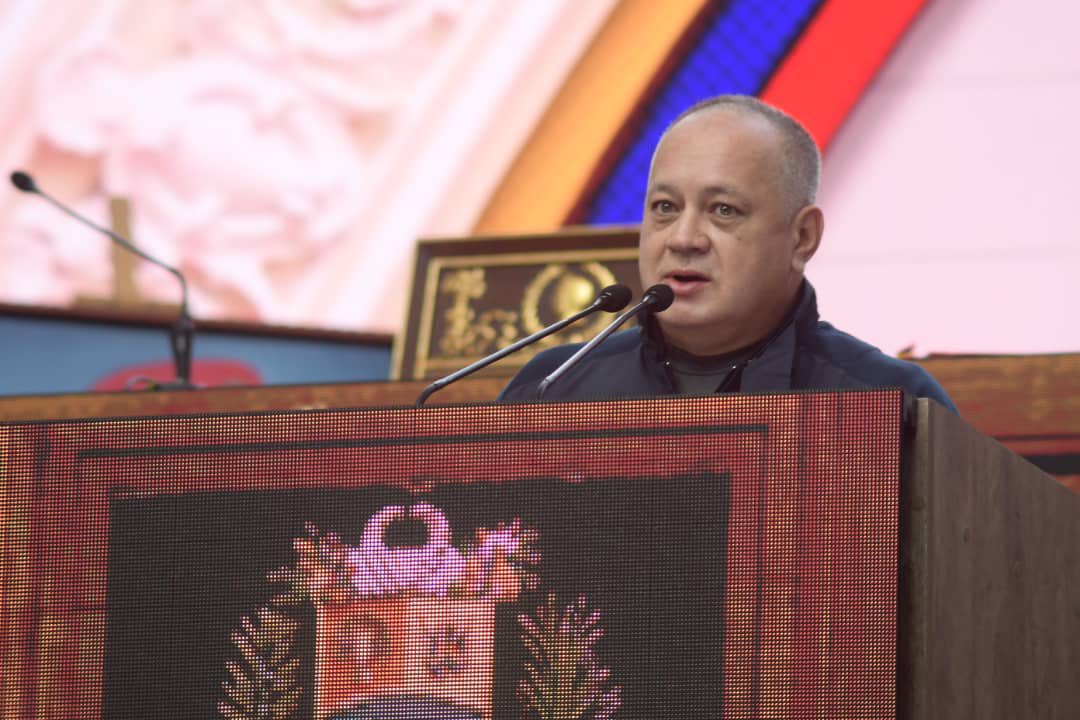 Furthermore, he pointed out that this procedure will guarantee the absolute respect of the people’s right to equal justice for all men and women; i.e. no privileges for anyone. “The Judicial Revolution continues to advance. We will win,” he said.

Deputy Diosdado Cabello Rondón was in charge of presenting the technical report of the public consultations that was carried out regarding the reform of the Supreme Court.

Participation and inclusion
Taking the floor at the ordinary session of the National Assembly, Cabello explained that in order to advance the reform, working groups were set up with the participation of the Judiciary and the Citizen Power, as well as the People’s Power, the Communal Parliament, law schools and the Public Defense.

Then, the proposals that were received were discussed in the Parliament’s Internal Policy Committee, from which the articles that the legislative body discussed this Tuesday, January 18, emerged.

“Some may believe that there are things missing, that it is insufficient,” remarked Cabello. “We believe that it has the ability to adapt, not only to the time we live in, but also to the needs and challenges that lie ahead.”

He also highlighted that among the main proposals for the reform of the Supreme Court in Venezuela, is the streamlining of the judicial system to guarantee citizens the right to their legitimate defense, through the presumption of innocence, the preservation of the right to defense, and the respect of human rights.