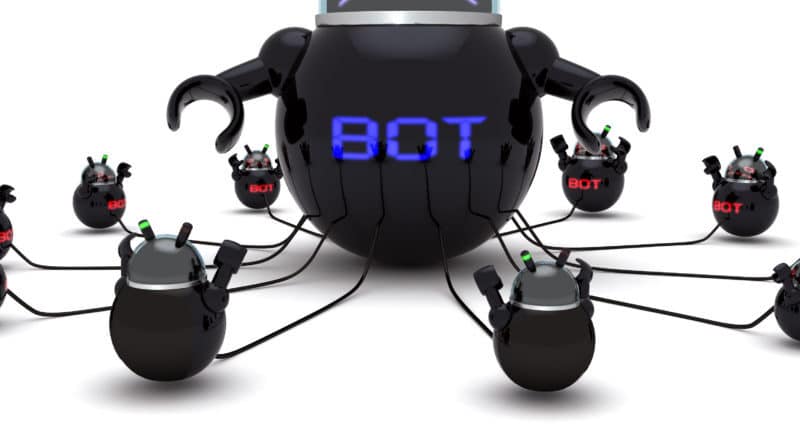 In the statement, the Venezuelan prosecutor’s office denounced the campaign before the ICC, citing a study carried out by communication experts which determined that a “very small core number of profiles are capable of generating trends on the network, using various fraudulent means, among which the use of bots stands out”—referring specifically to Twitter.

The report was presented as a corollary of information made available to the ICC Prosecutor’s Office on April 30, regarding persons identified as being allegedly responsible for the events reported to the Court.

The Public Ministry confirmed that with this complaint it alleges that these bot communities pursue “the creation of an appearance on which to build, at least in the media, a manipulated or distorted reality that, in turn, generates an impact on those who have to make decisions in the different areas affected, mainly in the ICC prosecutor’s office.”

Analysis
The MP mentioned that the report made a rigorous and detailed analysis of more than 70 million tweets. In this manner, the existence of a community of accounts was discovered who, according to the studies “are in communication with each other,” and possessed a “clear intention of constructing the appearance of alleged crimes against humanity, with which the preliminary phase was opened by the ICC Prosecutor’s Office.” The claims refer to alleged actions of officials of the Venezuelan security agencies accused of human rights violations.

According to the MP, the sources of these social media campaigns were not properly scrutinized. Conclusions were published without a detailed verification of the facts and allegations, so it is worrying that the ICC prosecutor’s office takes them at face value, which can produce “serious damage to the state.” For this reason, Venezuela urged the ICC to consider the findings of the investigation revealing the campaign of attempts to influence the ICC’s decisions on Venezuela, in particular regarding the ‘Venezuela I” case.

Featured image: Reference representation of the workings of a bot campaign. Photo courtesy of information-age.com.