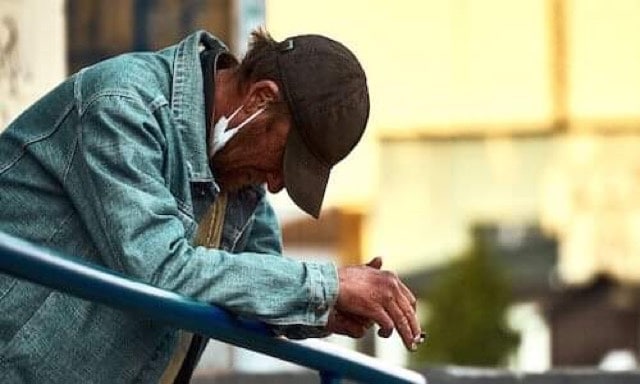 In its daily report for January 29, 2021, the Samuel Robinson Institute for Original Thought referred to an Oxfam report, “The Inequality Virus,” presented at the Davos 2021 Agenda, “which highlights the effects of policies implemented in response to the coronavirus pandemic and shows that the deliberate policies of capitalist governments around the world have generated a high concentration of wealth within the financial oligarchy, while exacerbating the already historic levels of inequality in international wealth ownership.”

The data highlighted in the Oxfam report is reproduced below:

Oxfam spokespersons have declared that “the deep divide between rich and poor is proving to be as deadly as the virus.” Activists of the orgnaization Alliance Against Inequality declared that “Davos is a symbol of a failed era” and they demand a “People’s Recovery Plan” focused on a just and more equitable response to public health and an economic program that gets to the root of the generalized injustice, reported the Robinson Institute.