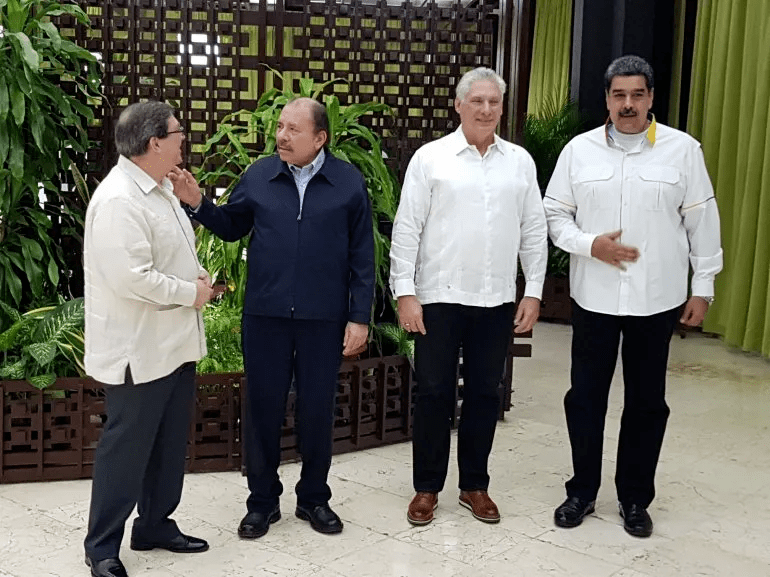 Cuba, Nicaragua and Venezuela will be excluded from participation at the Summit of the Americas, said Brian Nichols, assistant secretary for Western Hemisphere Affairs of the US State Department.

During an interview with the Colombian television channel NTN24, Nichols confirmed the complaint that the Cuban government had recently expressed about its exclusion from the Summit of the Americas. Nichols stated, “Cuba, Nicaragua and the Maduro regime do not respect the Democratic Charter of the Americas and therefore I do not expect their presence.”

The Summit of the Americas is scheduled to be held in Los Angeles, California, during June 8-10.

When asked specifically about an invitation for Cuba, given the country had participated in the 2015 Summit held in Panama, Nichols said that the decision is exclusively of the US president Joe Biden. According to Nichols, Biden has been “very clear” about the fact that “countries that do not respect democracy” will not receive an invitation.

Maximum pressure
In recent days, information had emerged that the US would not invite Cuba, Venezuela, and Nicaragua, thus revealing that the Summit of the Americas would be used as an instrument to generate pressure against leftist governments in the region. This had precisely been a request made by a group of US senators.

The President of Cuba, Miguel Díaz-Canel had already condemned such measures as part of a maximum pressure campaign against progressive governments in the region.

Cuban Deputy Foreign Minister, Carlos Fernández de Cossío, said to US newspaper The Hill that the Washington-organized Summit intends to bring together only those governments that will unquestioningly obey orders from the White House.