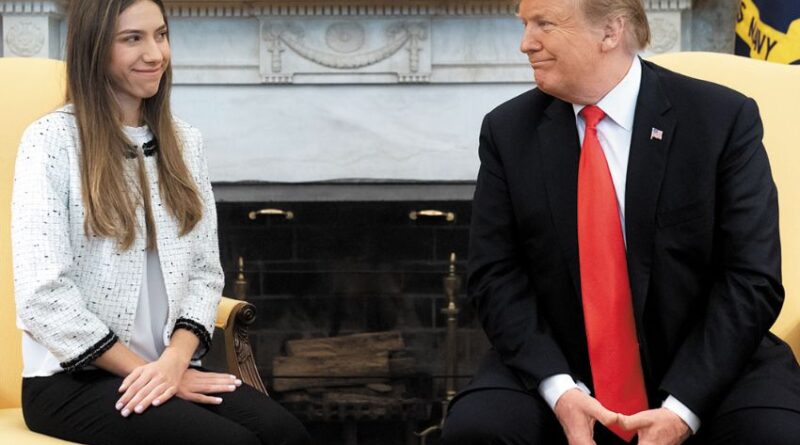 The wives of Venezuelan opposition politicians Juan Guaidó, Ramos Allup, Leopoldo López and Yon Goicoechea have been summoned by the Special Commission of the Parliament regarding the investigation into the acts of corruption carried out by the former board during the 2016-2021 term.

The news agency EFE reported that Fabiana Rosales, Diana D’Agostino, Lilian Tintori and Rosaura Valentini, wives of the aforementioned politicians, are part of a list of people summoned to appear before the said commission of Venezuelan National Assembly (AN), which is headed by the deputy José Brito.

It is worth noting that in January of this year, the Special Investigation Commission against Damages to the Republic, under the chairmanship of deputy José Brito, was formed by the current Assembly. The other members of the committee are the first vice president Hugbel Roa and the second vice president Vanesa Montero.

According to the head of the Special Commission, it is estimated that the actions of the aforementioned citizens caused losses of approximately $194 billion to the nation. He also indicated that the National Assembly will publish the results of the investigations.

“Protagonists who took part in the national tragedy”

Brito emphasized in the presentation of the report that all these politicians are the “protagonists who took part in the national tragedy” and explained that the steps adopted by the commission that he heads are part of a very serious and historic investigation.

He added that the sanctions and the blockade imposed by foreign powers have resulted in suffering for the entire Venezuelan population.

“In coordination with Juan Guaidó and the (former) AN, they took this route as a measure of applying pressure against the government,” articulated the deputy. “They impede access of food, raw materials; they cause damage to the economy and the people. These are not sanctions, and this must be emphasized, these are unilateral coercive measures,” he highlighted.

Deputy Brito added that “during the period under investigation, there were actions that qualify in association to commit a crime between a part of the main and alternate deputies of that time, incorporated simultaneously to act illegally in parliamentary votations, in order to mask publicly that they did not have the statutory quorum.”

He assured that the signatures of Guaidó, Juan Pablo Guanipa and Carlos Berrizbeitia have been verified “in the resolutions of improper possession of State assets and the situation of foreign currency arrived in the country and not reported to the general treasury of the Republic.”

Brito mentioned that the Government Center managed by Leopoldo López planned the delivery of funds for the “Human Rights Commissioner,” Humberto Prado, Julio Borges, Alejandro Plaz and Javier Troconis, among others.

He also spoke about the establishment of ad hoc “fictitious” boards of the Central Bank of Venezuela, PDVSA and CITGO, as well as a “special attorney” to try to provide a false legal basis for looting assets of the nation abroad.