Coffins on its way to the South Cemetery in Caracas with victims of the police repression during the Caracazo. Photo: Francisco "Frasso" Solórzano.

33 years after the popular rebellion of the Caracazo, journalist and photographer Francisco “Frasso” Solórzano evoked the moments that he lived as a Venezuelan, in the front lines of battle as a reporter covering the events of February 26-28, 1989.

Frasso spoke with journalist Ernesto Villegas in an interview that had the Caracazo as the central topic. There he recounted how during those hours he had to portray dozens of trucks full of the corpses of victims of the insurrection that in those days rose up against the International Monetary Fund (IMF) package promoted by then president Carlos Andrés Pérez from the Democratic Action party (AD).

Recalling those moments, Frasso went beyond the official figures presented by the Adeco (AD militant) government of the time and he said he kept his own account of the people killed by the repression of the authorities.

“I think there were more than 6,000 (deceased), that is my count. I was in the street taking photos of the dead,” were the words of the renowned Venezuelan photojournalist. 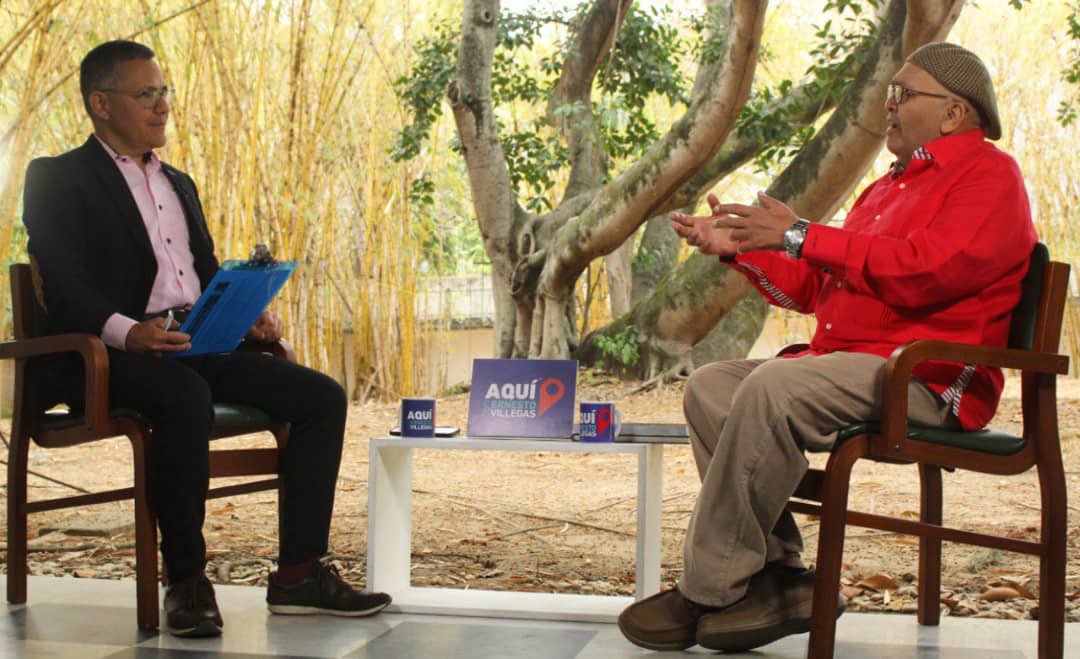 Similarly, Frasso recalled that by the time the people’s insurrection broke out on February 27 and 28, 1989, the people had lived for 40 years under a political system calling itself a “representative democracy,” where they were  limited to only voting for the candidates imposed by a bipartisan system.

“People began to react against that, they began to ask for greater participation, those were the slogans that you saw in the neighbourhoods,” Francisco Solórzano mentioned in his conversation during his interview on the TV show “Aquí con Ernesto Villegas.”

Unforgettable photos
The Venezuelan photojournalist recalled that his photographs went all over the country under the slogan “forbidden to forget,” to publicize the images that over the years became icons of the popular struggle in the midst of the repression ordered by Carlos Andrés Pérez with the complicity of the corrupt political class and the Venezuelan oligarchy.

Likewise, the journalist’s testimony makes it clear that during the Caracazo social protests, the so called “middle class” also participated in the looting that spread throughout the capital city and other regions of Venezuela. He said that all this reflected the anger of a people behind whose backs the government of the time acted. 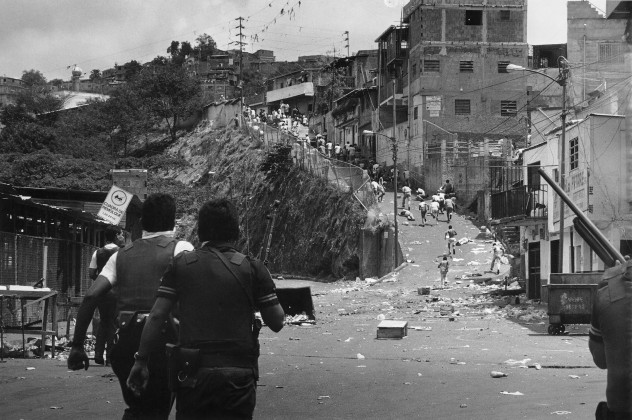 “There they looted everything, even the brothels in the center of Caracas, they took the mattresses. And the prostitutes fought for their mattresses, which were also nothing more than tools of the trade,” Frasso commented irreverently.

On the other hand, he recounted how the fearsome Grupo Zeta of the security forces used their long guns against the people, in the area of ​​Petare while people sang the National Anthem in chorus amid the protests. “What the police did was fire on them; and they began to kill young people. I saw 19 young kids killed,” added Frasso.

In addition, the reporter highlighted the importance of documenting those events, that later allowed many people to recognize their relatives, in those photographs in the midst of demonstrations, looting or as victims of the repressive action ordered by the government of Carlos Andrés Pérez, a neoliberal puppet of Washington and the International Monetary Fund (IMF).

Frasso added that, during the investigations with his photographs, they managed to get the courts to authorize the exhumation of corpses in the common grave of the General Cemetery of the South, where all the deceased from the Caracazo were buried. “After Carlos Andrés Pérez, the great murderer is called Italo del Valle Alliegro who was the Minister of Defense, he is still alive,” commented Solórzano.

President Maduro also remembers the massacre
The President of Venezuela, Nicolás Maduro, also recalled the rebellion through a message posted on his Twitter account.

Maduro said in the tweet: “33 years have passed since the people rose up against the most ambitious recolonization plan that had been proposed in 200 years. We are made up of a powerful historical consciousness of the past, present and future. Let’s remember ‘El Caracazo’!”

In turn, the Minister for Defense, Vladimir Padrino López, asserted that 33 years ago the people took to the streets to “repudiate the neo-colonial formulas of the disastrous economic package” of the IMF.

“This martyred insurrection not only represented a certain blow to the capitalist system and pseudo-democracy, but also the genesis of the Bolivarian revolution, by becoming the beginning of a stage of national liberation,” he added.

Featured image: Coffins on the way to the South Cemetery in Caracas with victims of the police repression during the Caracazo. Photo: Francisco “Frasso” Solórzano.