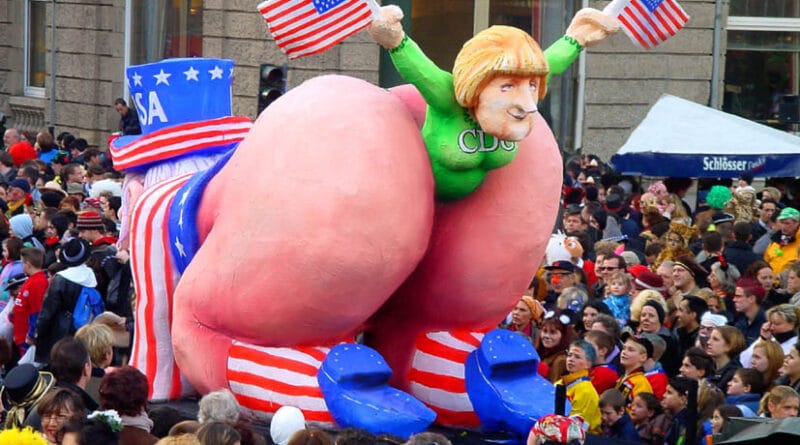 In the framework of his constant attacks against Venezuela, the so-called “special envoy” for Venezuela and Iran, Elliott Abrams, arrived in Germany this Thursday, October 8, in order to push for more support in the old continent against Venezuela and its democratic institutions, and against the Islamic Republic of Iran.

In Germany, he held meetings with representatives of the Angela Merkel government. He also met with authorities from the European Union, United Kingdom and France.

Abrams’ tour of Europe, according to analysts, aims not only to torpedo the implementation of the electoral process scheduled for December 6 in Venezuela, but also to push the attacks on Iran, one week after Abrams’ harsh complaints of the European Union’s (EU) approach towards Parliamentary Election in Venezuela scheduled for December 6, especially directed towards the EU top diplomat, the Spanish Josep Borrell.

A brief press release from the Department of State shed some light on the nature of the tour that might be intended to ease possible frictions after his recent criticism of the EU on Venezuela, and on the new round of unilateral US sanctions against Iran.

On October 8-9, Special Representative for Iran and Venezuela Elliott Abrams traveled to Germany for consultations with senior officials from the United Kingdom, France, Germany, and the European Union. They discussed areas of policy cooperation on Iran, including holding the Iranian regime accountable for its killing of protestors last November and blocking dangerous arms sales to Iran, as well as bolstering international action against Iran’s threatening nuclear program. Special Representative Abrams also discussed the situation in Venezuela, including the illegitimate Maduro regime’s grave human rights abuses and its plans to hold fraudulent elections in December.

“The irrational and erratic US foreign policy of the last four years has created tensions with the European Union that -disregarding their sharing of US supremacist and domination goals- has tried to keep the appearance of respect for international law,” an expert on international affairs told Orinoco Tribune.

“This trip’s goal might be to subvert Josep Borrell leadership as head of EU foreign policy, or maybe on the contrary, to ease the tensions created by Abrams’ last statements against the European Union. For one closely following US international relations, the first option might be the more probable. Germany’s statements today criticizing new US sanctions against Iran might be signaling a not very successful tour for Abrams” he added.

NOTE: This piece was edited on October 26 after OT noted that the press release from the Department of State, which had referred to Elliot Abrams as Undersecretary for Human Rights and Humanitarian Affairs, was modified.