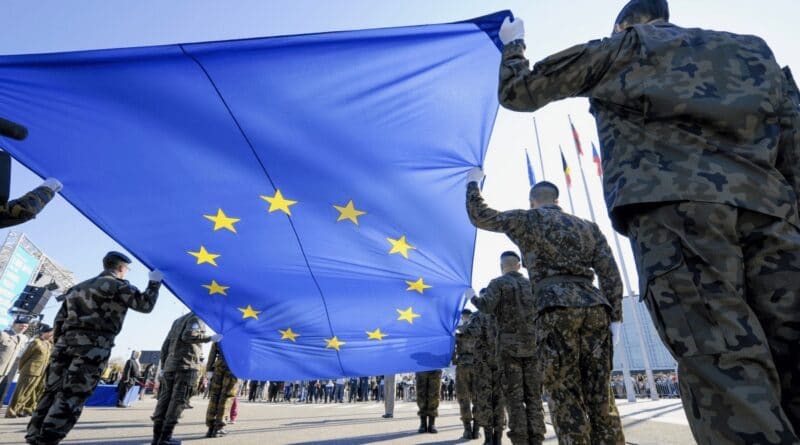 On Wednesday, September 1, the European Union (EU) welcomed the decision of the radical Venezuelan opposition, united under the group of parties known as G4, to participate in the regional elections of November 21, and reiterated that the European body is studying the possibility of sending an electoral observation mission. However, many Venezuelans see the G4 decision as an order that its leaders received from the US and the European Union.

After the Venezuelan radical opposition coalition announced its position on the upcoming elections, the spokesperson for the European Commission for Foreign Affairs, Peter Stano, expressed that the EU hopes that international standards will be respected in the elections.

Many analysts in Venezuela consider the European Union policy regarding the political situation in Venezuela since 2019 as subservient to Washington’s attempt to oust President Maduro, and the EU is considered to be a follower subordinated to the US led failed “Guaido Interim Government project,” but disguised as the “good cop.” Sadly for the EU, most Venezuelans know the European body’s involvement in the US-led coup attempts, and will remain vigilant in case it tries to impose a neo-colonial approach in its electoral delegation.

“The European Union welcomes the participation of the Unitary Platform in the November 21 regional and local elections, and requests, once again, that electoral conditions be respectful of international standards of democracy,” said the EU representative.

In this regard, and as a gesture of the Venezuelan State’s goodwill to warranty the participation of the extreme right opposition that abandoned the electoral path since 2015 and carried out unconstitutional, illegal and violent “regime-change operations” the Venezuelan National Electoral Council (CNE) extended the deadline for registration of candidates, to allow the G4 to enroll its candidates.

Last July, an EU exploratory mission visited Caracas to assess whether there were conditions for the body to send an electoral observation mission to attend the 21N elections. The high representative of the EU, Josep Borrell, will announce this September the position that the bloc of European countries would assume regarding the Venezuelan regional elections.

The most common tactic of the extreme right wing of Venezuela’s opposition, when running in electoral races, is to not concede defeat when losing, and to denounce alleged frauds that are never documented or supported. This is very similar to the right wing’s position that led to the coup d’etat against Evo Morales in Bolivia in 2019, which was also triggered by the extremely politicized role of the electoral observation mission of the Organization of American States (OAS). Therefore, Venezuelans will remain vigilant, and monitor very closely the behavior of the EU delegation in the case the EU decides to send an observation mission for the November 21 regional elections.