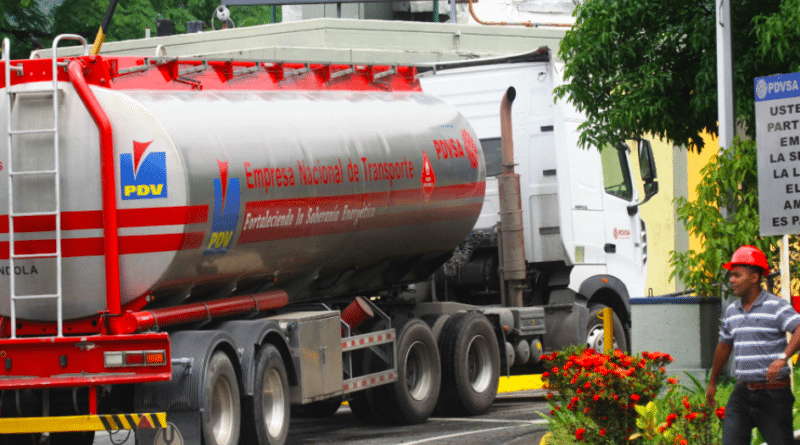 All the fuel that is currently being sold in Venezuela has been nationally produced, stated Executive Vice President and Minister of Economy and Finance Delcy Rodríguez, in an interview with the newspaper Últimas Noticias.

”Positive things can also come out of a crisis,” added Rodríguez. ”The recovery of the agribusiness sector in some areas, while the oil industry had been severely attacked. We have also shown evidence of sabotage, attacks on refineries, and that is being solved through hard work.”

Regarding the long lines at service stations for refueling, Rodríguez anticipated that “given the information that I am currently analyzing, we will see a good recovery very soon.”

In regard to other economic themes
On a different note, Executive Vice-President Rodríguez highlighted that the Anti-Blockade Law and the Bolivarian Economic Agenda are two key instruments for economic recovery.

“Investment offers are already in full swing,” informed Rodríguez. ”We are in the process of signing important agreements. Our law contains a confidentiality regime to protect investors so that they are not persecuted by the prevailing scheme of illicit sanctions. Today, the National Assembly approved an agreement to reinforce that law. It is our way to bypass the criminal blockade. When this law was created, it was given the utmost priority.”