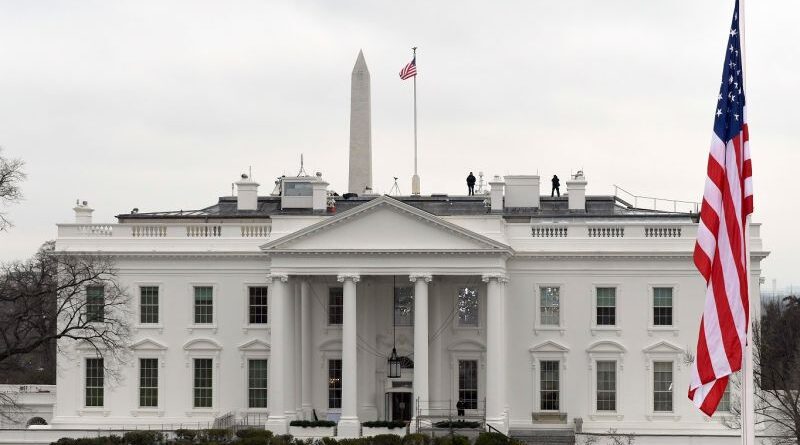 In an act of forceful repudiation, Venezuela’s President Nicolás Maduro expressed regret at the statements issued by spokespeople for the US Department of State, who tried to disparage the upcoming regional and municipal elections overseen by Venezuela’s National Electoral Council (CNE).

Through the recent statement, the Biden administration once again assaulted Venezuelan sovereignty, meddling in the internal affairs of the South American nation by speaking aggressively and disrespectfully about the democratic process to be held next Sunday, November 21.

“It is shameful how the Department of State intends to interfere in the internal affairs of Venezuela,” President Maduro said, “rejecting the elections that are being organized with hope, with professionalism and with the best automated system in the world, with audits before, during, and after the electoral process.”

The citizens of the United States would be happy to have a system of electoral guarantees like the one that Venezuela has, added President Maduro, one which guarantees a free and direct electoral process for voters, and allows the participation of all who have wanted to run as candidates.

“The Department of State is already plotting against the elections in Venezuela,” President Maduro said, “and I have to alert the world, and repudiate the insolent and interventionist statements against the impeccable electoral organization in Venezuela.”

Sovereignty and voting
Taking a stand on behalf of the Bolivarian Revolution under attack from Washington, the Venezuelan head of state demanded respect for the nation’s sovereignty, and made it clear that the best way to earn this respect is through the exercise of the right and duty of suffrage.

President Maduro asserted that this most recent maneuver by the White House is part of its permanent conspiracy against progressive governments and their constituencies, for example in Nicaragua, Cuba, and in this case, Venezuela.

He also singled out the publication circulating the Biden administration’s statements, the Colombian media outlet NTN24. President Maduro referred to the outlet as “the sewer of Álvaro Uribe Vélez. It is the garbage of the garbage.” He went on to denounce the media corporation as a permanent creator of fake news, lies, and dirty attacks.

Orinoco Tribune dug into the Department of State website and its Twitter account without finding the statements circulated by NTN24. The only credibility behind the report is a tweet by Jorge Agobian, White House correspondent for La Voz de America, the Spanish-language version of the US propaganda news service Voice of America.

“The White House refers to regional elections in #Venezuela as ‘polling’ and predicts that they will be ‘rigged,’ a spokesperson told us,” wrote Agobian on his Twitter account.

President Maduro added: “For this reason, in the face of this aggression, I appeal to the Venezuelan men and women of good will: get ready to vote next Sunday. For the future, for prosperity, we are going to vote. There you have all the options.”

To explain the manipulation around what the media outlet said, the president cited a headline according to which the “Biden administration warns that regional elections in Venezuela ‘will be manipulated.” He added that with these reports, imperialism seeks to generate a chorus of voices from the right to destabilize Venezuela.

Likewise, he called on the candidates to repudiate the polarizing statements that are sought from the State Department, directly or indirectly, and asked for respect for Venezuela’s elections.