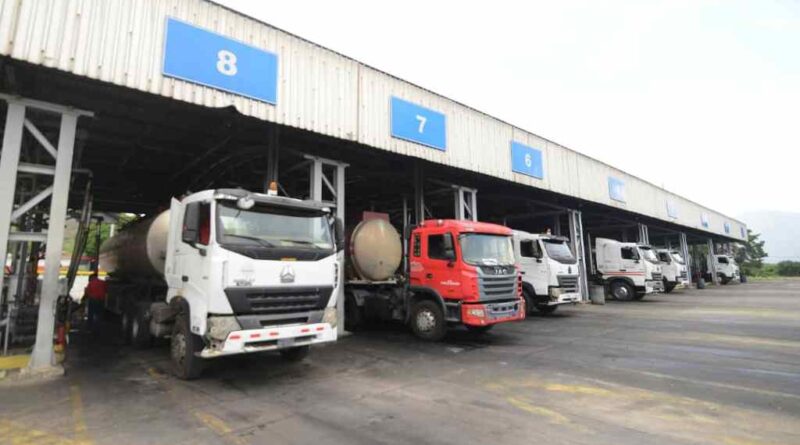 Wills Rangel, deputy to the Venezuelan National Assembly (AN) and president of the Unitary Federation of Oil Workers of Venezuela (FUTPV), reported that they are making operational efforts to increase the country’s supply of diesel within the next 72 hours.

“I am sure that at the latest, by next week, we will be normalized, within our potential,” he assured Últimas Noticias.

Rangel commented that, in parallel, they are working on operational arrangements in the different refineries of the country, with the support of the Minister of Petroleum, Tareck El Aissami, the President of PDVSA, Asdrúbal Chávez, and the workers.

“In the next 72 hours we will be stabilizing the situation regarding diesel,” said Rangel.

In October last year, the US blocked the diesel-for-crude exchanges with which PDVSA compensates its suppliers, despite the fact that suppliers had urged the administration of former President Donald Trump to continue allowing swap operations that had kept the supply of diesel under control until that time.

Rangel encouraged Venezuelans to have confidence in the national government, and to be aware of new attacks coming from the US and Europe.