healthcare worker holding a syringe with a Venezuelan flack in the background. File photo.

This Wednesday, December 22, President of Venezuela Nicolás Maduro announced that booster shots will begin to be administered to the population on January 3, 2022. The comments were made during the Science, Technology and Innovation Awards ceremony.

“In early 2022 we will begin vaccinations with Sputnik Light, with Abdala, and with Chinese vaccines, to reinforce the defense capacity of our bodies, in the face of this coronavirus that is now in its third year,” said President Maduro.

Four batches of Russian Sputnik Light vaccines have arrived in the country throughout December for use in the booster campaign. 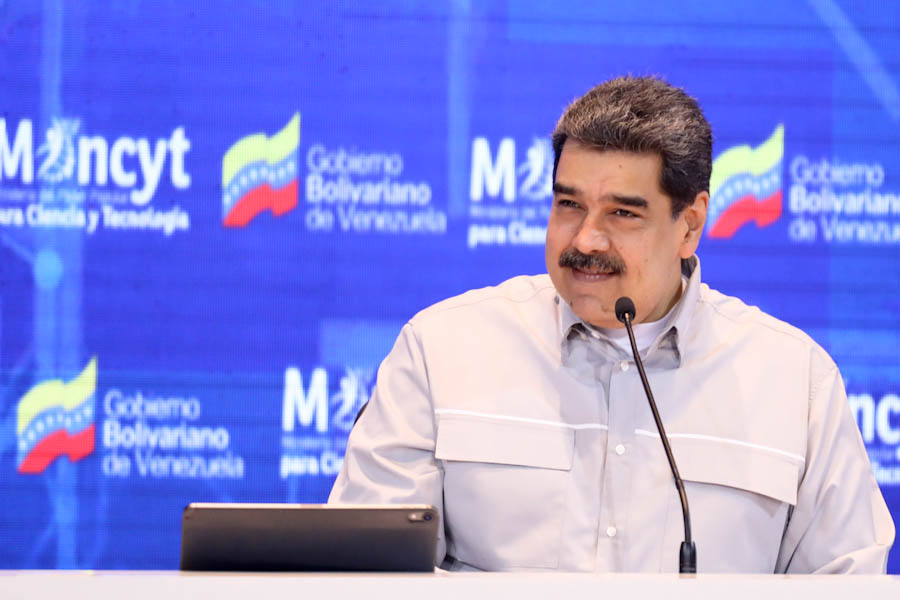 The head of state stressed that during 2021 the majority of the Venezuelan people were vaccinated, up to 87% of the population.

In this regard, he stressed that by the end of the year, Venezuela will meet the goal of vaccinating 90% of its population, which starkly contrasts to the catastrophic developments of the virus in other parts of the world.

RELATED CONTENT: Venezuela to Receive Another 2.5 Million Doses of COVID-19 Vaccines Through COVAX

“We are going to meet the goal of 90% by December 31,” he said. Maduro stressed that the government has always prepared for all scenarios, to face whatever comes, from medicines to hospital capacity.

Venezuelans are aspiring to return to normal, as much as possible, and channeling all of their energy into being able to live and share in these days of Christmas, said the president. Recently, people have been going out to buy gifts, to sell products, and even to attend public concerts.

However, the president made a call to the population to take care and not act like in Europe and the United States, where all precautionary measures were relaxed and they now face an unprecedented crisis.

“Let’s take care of ourselves, so as not to have to implement more restrictive measures,” urged the president.

Featured image: Healthcare worker holding a syringe with a Venezuelan flack in the background. File photo.