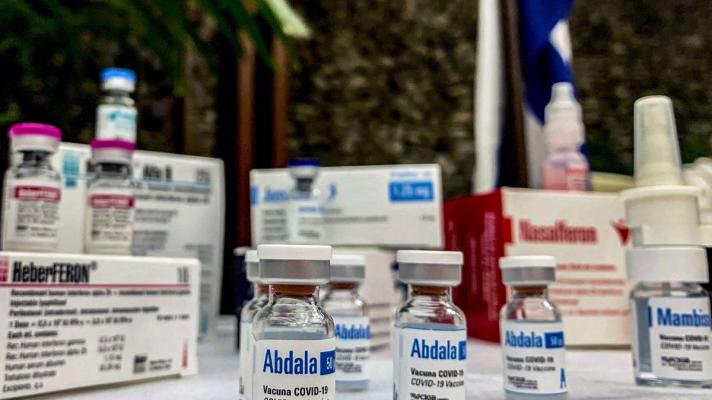 The Vice President of Venezuela, Delcy Rodríguez, confirmed that the South American nation is fine-tuning details, and will soon start production of a COVID-19 vaccine. This was reported by the top official during a tour of the Espromed Bio plant, located in the city of Guarenas, Miranda state.

In her statements, she recalled that an agreement was recently signed for the production of insulin in that particular plant, with a Russian manufacturer. Now, preparations are directed towards the manufacture of the drug to fight the coronavirus, to move Venezuela forward towards mass immunization.

“We have been accompanied by the Cuban delegation that has just finished a week of work at this plant, to verify that the conditions are suited for the production of the Abdala COVID-19 vaccine,” she said.

For this reason, the vice president explained that they reviewed all aspects needed to initiate manufacture of the vaccine within Venezuela, and added that they also evaluated the progress on the country’s participation in Phase III of the Abdala vaccine trials, which will take place in the next few weeks. 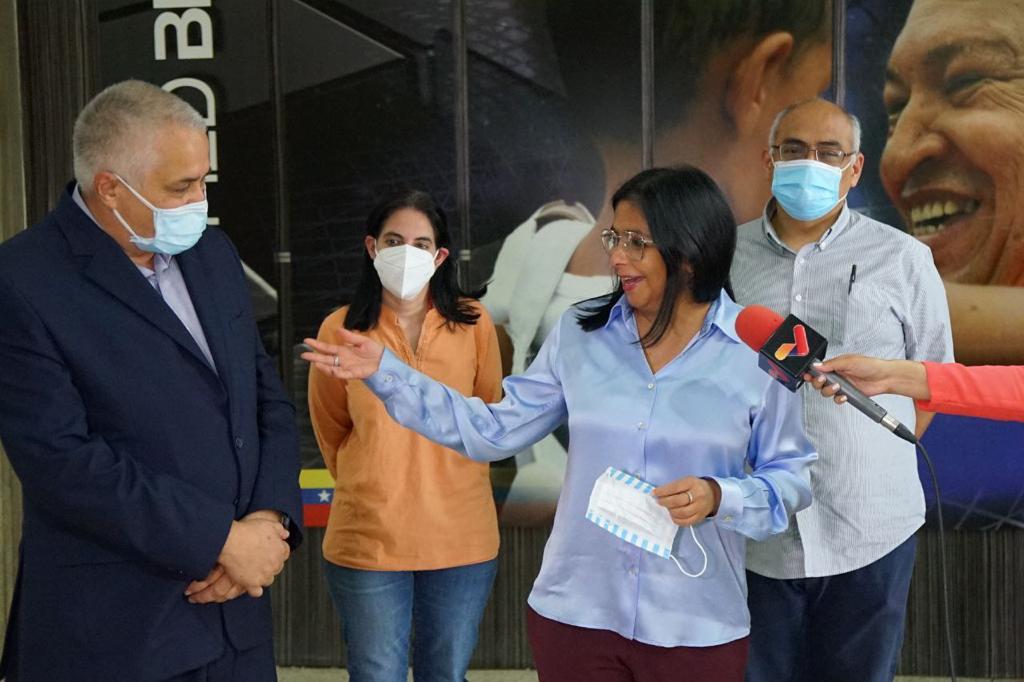 Cooperation and health
Delcy Rodríguez added, on the other hand, that while the world is engulfed in an abominable process of inequality and inequity in people’s access to the vaccine, Cuba provides an example to the world as a medical and technological power. She noted that the Caribbean island already has five vaccine candidates, and extends its hand to Venezuela as a sister nation.

She thanked President Miguel Díaz-Canel, the government, and the people of Cuba by reiterating that no country can combat and claim victory against COVID-19 by itself. For this reason, she insisted that the way to defeat the pandemic is with solidarity.

Similarly, she regretted that currently almost all vaccines are accumulated and concentrated in a handful of rich countries, leaving the rest of the nations and peoples of the world without a vaccine.

“The Venezuelan people can be sure that President Nicolás Maduro is taking all the steps,” said Rodríguez. “He has made every effort so that Venezuela has access to this vaccination process; for the mass immunity required to defeat COVID-19.” 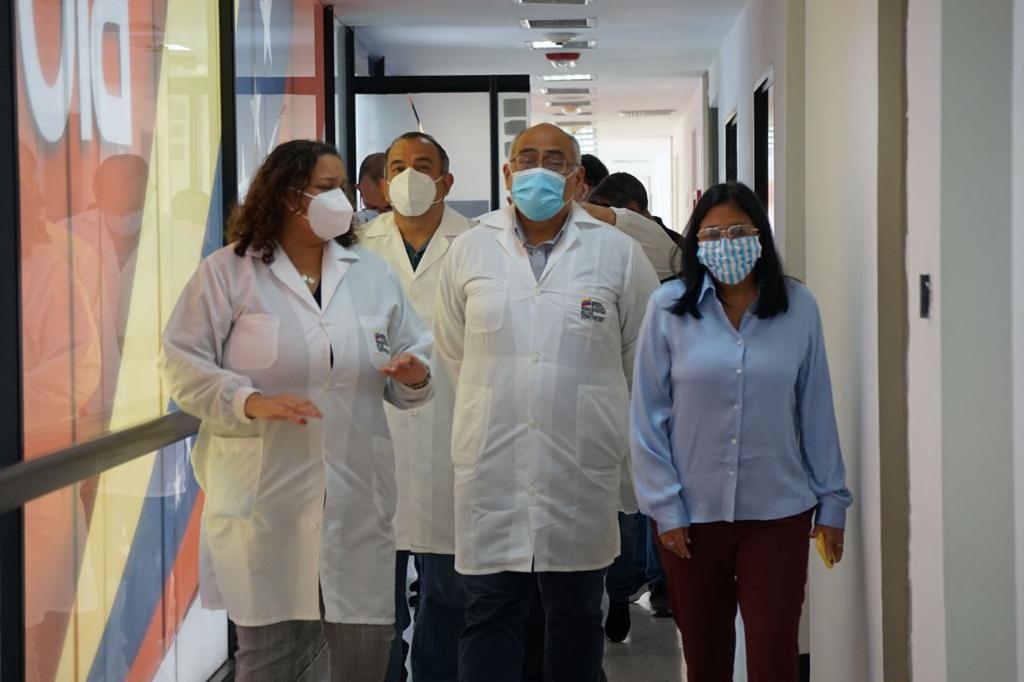 Ready for production
For his part, the Minister of Health, Carlos Alvarado, confirmed that the visit of the Cuban technical team evaluated any adjustments that the national government needs to make immediately, to start the production of Abdala as soon as possible.

This is a plant that has produced other vaccines and will continue to produce them, but some adjustments have to be made for this particular vaccine, to be produced in the coming days.

Featured image: Vials of the Cuban vaccine candidate Abdala, during a press conference in Havana on March 19, 2021 (Photo: Katell Abiven/AFP).